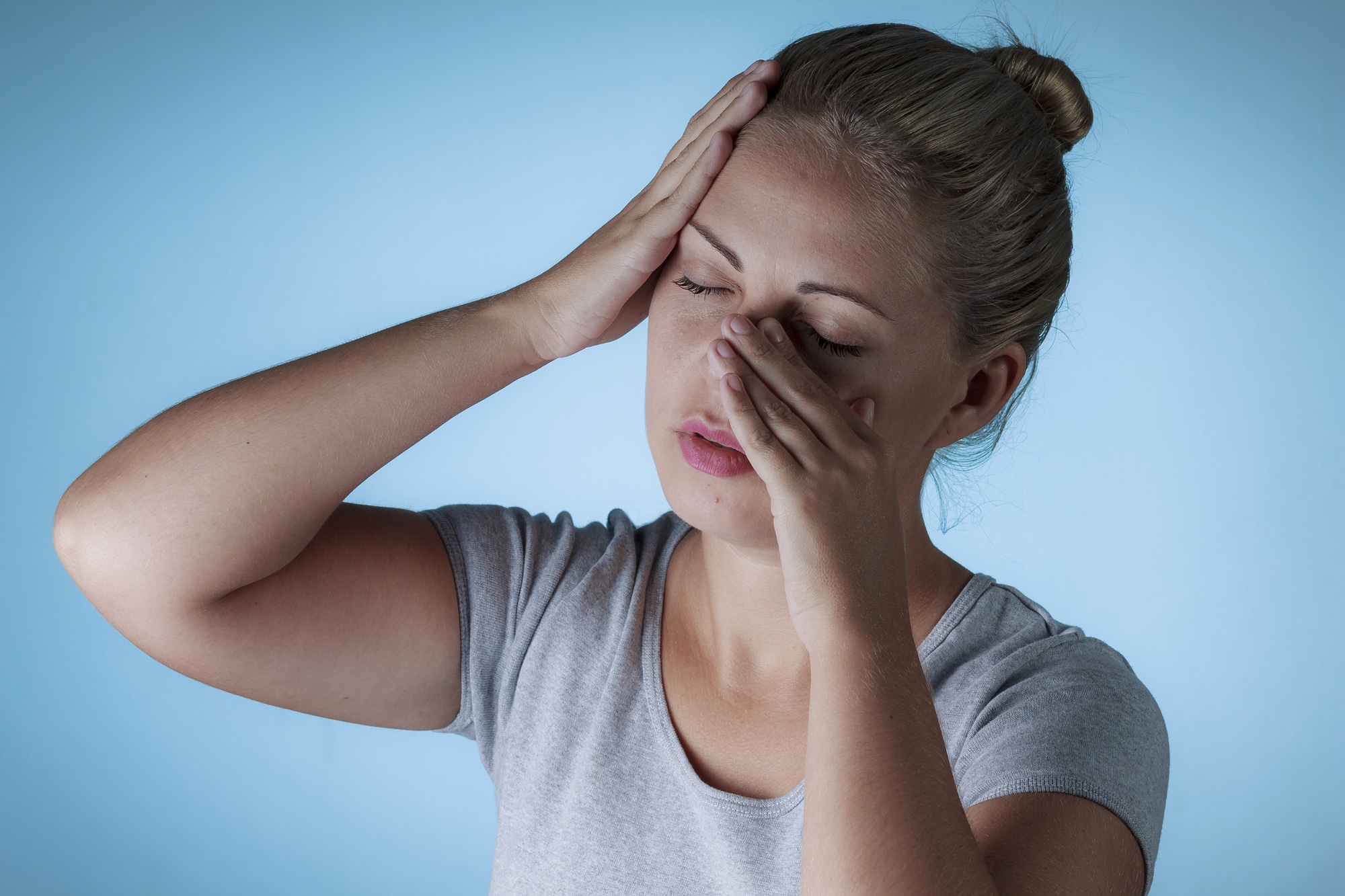 Ceiling fans are a necessary luxury in many homes. Particularly in climates that are hot and humid, they help to enhance comfort by making the rooms cool when it is too hot outside. They can also make bedrooms less stuffy in the winter when the heater is running. But can ceiling fans cause sinus problems?

How can ceiling fans cause sinus problems?

Ceiling fans can cause dehydration

When using the fans together with air conditioning, there is a probability that it removes some moisture from the air. For some people, this can cause the skin as well as exposed membranes to dehydrate. Some individuals also claim that their nostrils can get a little dry where at times they may even bleed because of the dryness. It is something that would bring about sinus complications where a person may even have difficulty breathing. Note that it does not happen to everyone, but some adults and children are susceptible to temperatures and air blowing across their heads.

It is quite unfortunate that ceiling fans make the perfect breeding grounds for dust mites. It applies in particular when a person does not clean them regularly. When they host dust mites and dust, the bugs drop feces within the dust something that can aggravate allergy symptoms which can also cause sinus complications to explode. Dust can accumulate on the devices whether you are using it or not. When you finally switch it on, it can spread the dust and the dust mites fast within your room onto other surfaces like beddings and carpets. Staying in the same space can be dangerous, especially if you are allergic to dust. 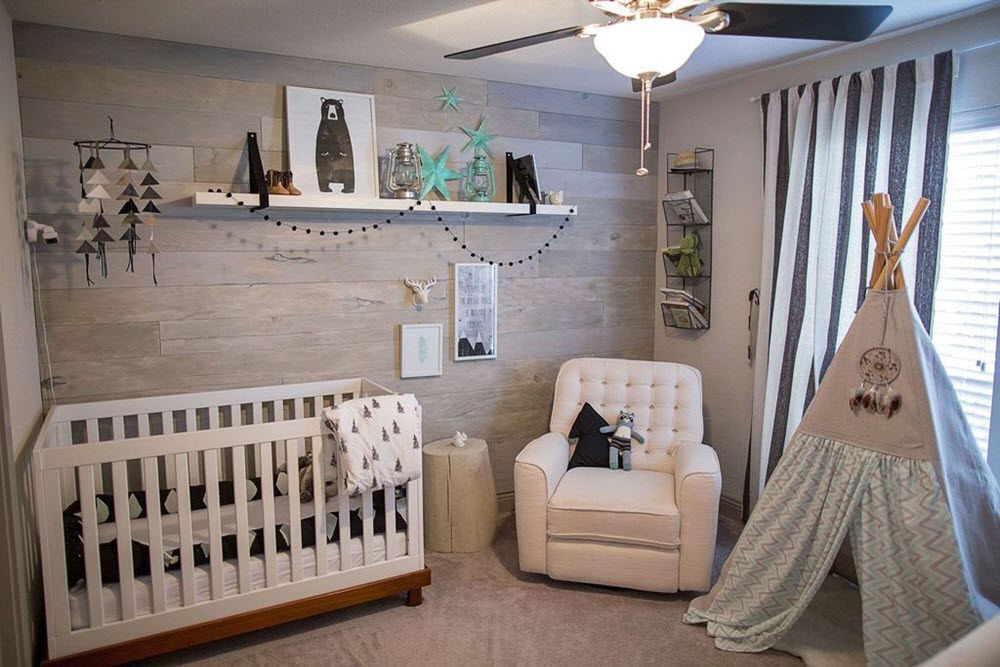 Are Ceiling Fans Safe for Babies?

Many people carefully plan nurseries for their new babies but forget about one little detail that plays a very big role. They think about things such as the color of their room and the bedding, but they don't think about air circulation or regulating the temperature.

A stuffy nose can also cause someone to have issues with their sinuses. Sleeping with a ceiling fan on especially when it is not on a low setting can make one develop a cold. It can lead your nasal passage to become engorged with lots of blood. Blowing your nose will not relieve the engorgement. You may have to see a professional doctor who will give you a suitable remedy. Other ways you can block your nose when sleeping with the fan on include:

If you find that your sinus problems come out or become worse when you use a ceiling fan in your room, it is best to avoid it at all costs. You can opt for the air conditioning alone which can serve the same purpose as the fan more healthily and safely.

So can ceiling fans cause sinus problems? The answer to that question is yes, sleeping in a room with a ceiling fan can cause your mucus membranes to dry out. You can combat this issue by using a dehumidifier in the same room to ensure proper moisture levels.

Ready to invest in a ceiling fan?