Lawn bowls are the most widespread variant of a game that has existed since Roman times. However, relatively few people nowadays are full-fledged members of a bowls club.

If you are interested in restoring some of this game’s lost popularity, one of the best tactics is to take any opportunity to enroll people in a friendly bowling competition.

However, the rules of lawn bowls can be a bit hard to grasp at first – so it will be easier to catch new players if you test out an alternative with a simpler score system instead.

What Is Lawn Bowls?

This game can be played in pairs or in teams. In the game of lawn bowls, the objective is to throw a series of small uneven (or “biased”) balls, known as bowls, across a grass pitch.

Each player should aim their bowls so as they land as close as possible to a smaller black ball called the jack.

When played in pairs, each player gets four bowls. If played with three people or more, each player will get three bowls.

This game is played across a rectangular grass field, known as a “bowling green”. The bowling green may be flat or convex, but it must have a series of parallel sections known as rinks.

At the start of the game, each player or team must flip a coin to decide who wins the first “mat” or round.

This person will deliver the jack across the playing field by tossing it, and them moving it to the center of the rink line that is closest to where it landed.

During each turn or “end”, competitors will take turns to roll their bowls towards the jack. The player that lands the closest bawl to the jack will win the end and get the point.

Any balls than land outside the rink where the jack is resting will be declared dead. If the jack in knocked into the ditch, it must be then moved to the exact center of its rink.

Under the standard score system, a game of lawn bowls will end when 21 or 31 points are scored by any player or team. The player who wins the most ends will win the game.

Alternatives and Variations to Lawn Bawls

The game of “Lawn bawls” is a usually a very peaceful and friendly game. However, it can be quite long, especially when three or more people are playing.

Because of these, some variations exist to make the game more dynamic or to change the number of shots each player gets. 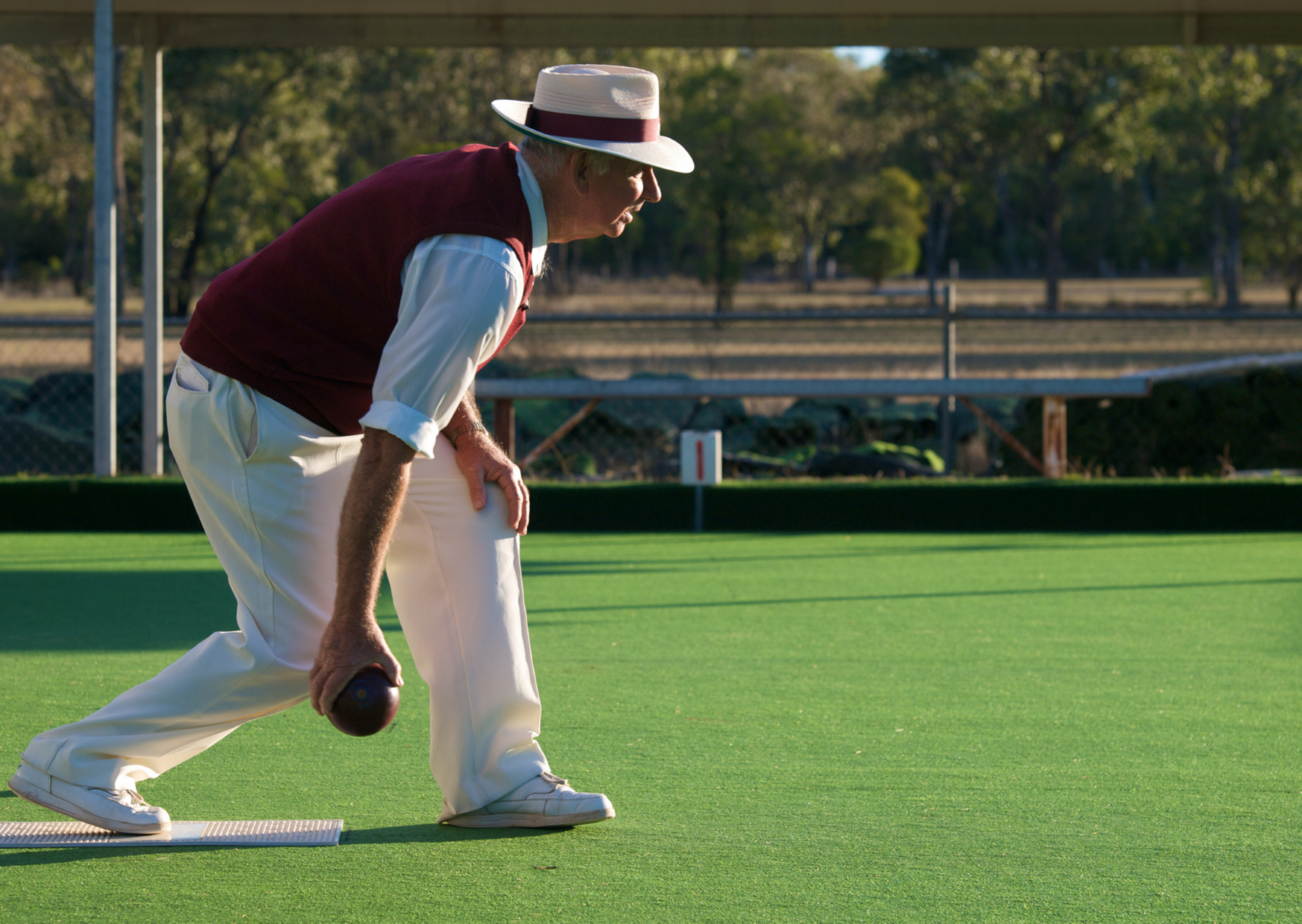 Australian pairs is a modification that allows four people to play against each other. Here, the players are first divided in the A pair and the B pairs.

The A pair and B pair will start by playing four bowls each. Then, each pair will play just two bowls.

Then, the pairs will be shuffled: the players from the A pair will play at the very start and the very end, with the players in the B pair throwing their bowls in the middle segment.

For the next set, the B pair will get the first and last show, and the A pair players get the middle turns. 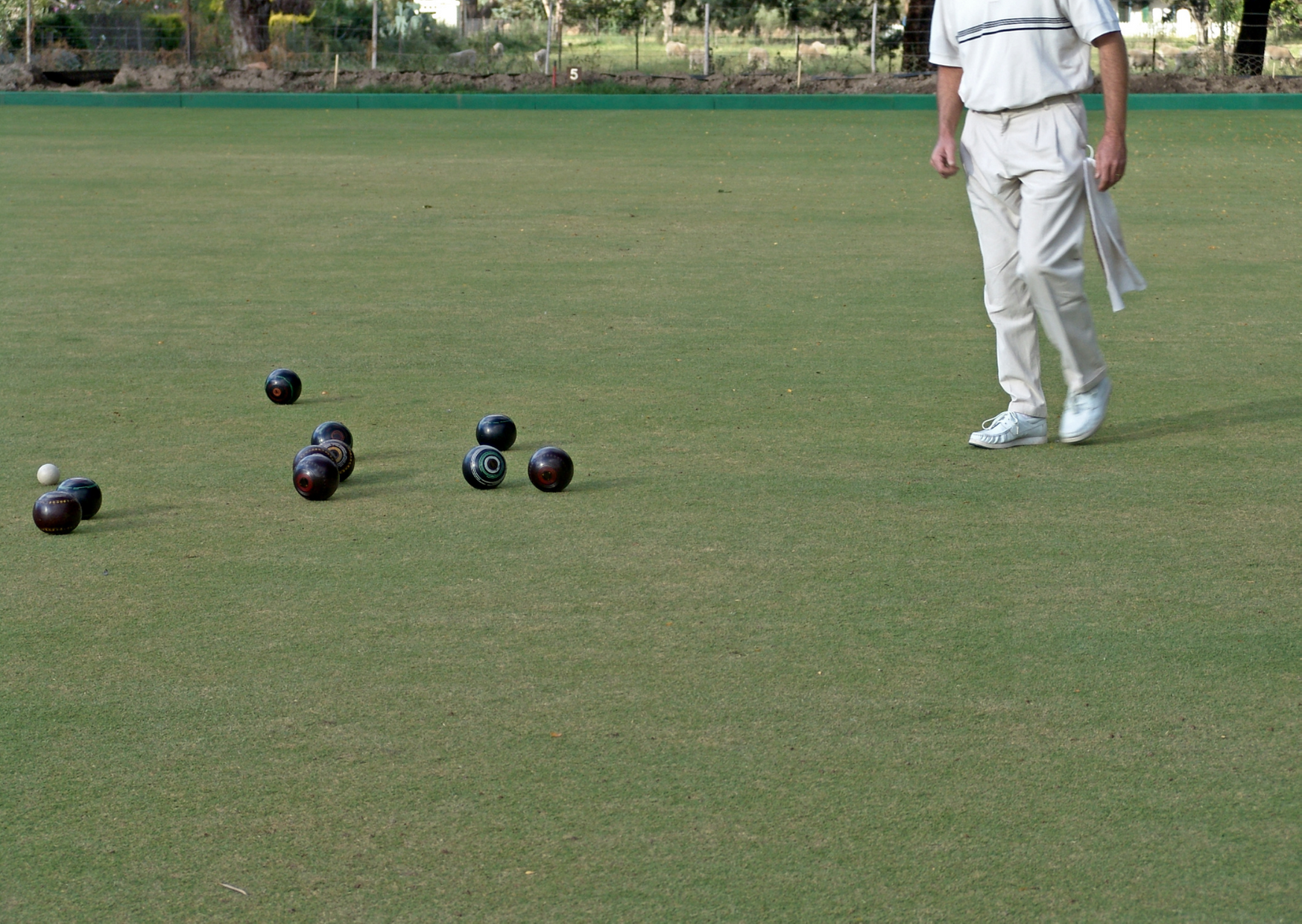 Scroungers is a shorter version of lawn bowls, which renders it ideal to be played as part of a larger event.

Because of this, Scroungers games tend to be tied to a charity event, and the prize money is customarily donated to the sponsored charity by the winner.

Scroungers can take up to four players, and each one will get 3 bowls.

The main modification introduced in Scroungers is that whenever any player’s bowl is declared dead (because they touched the jack), the player will take a penalty of two points.

The game usually ends at 18 ends, or under a time limit decided by the controlling body. 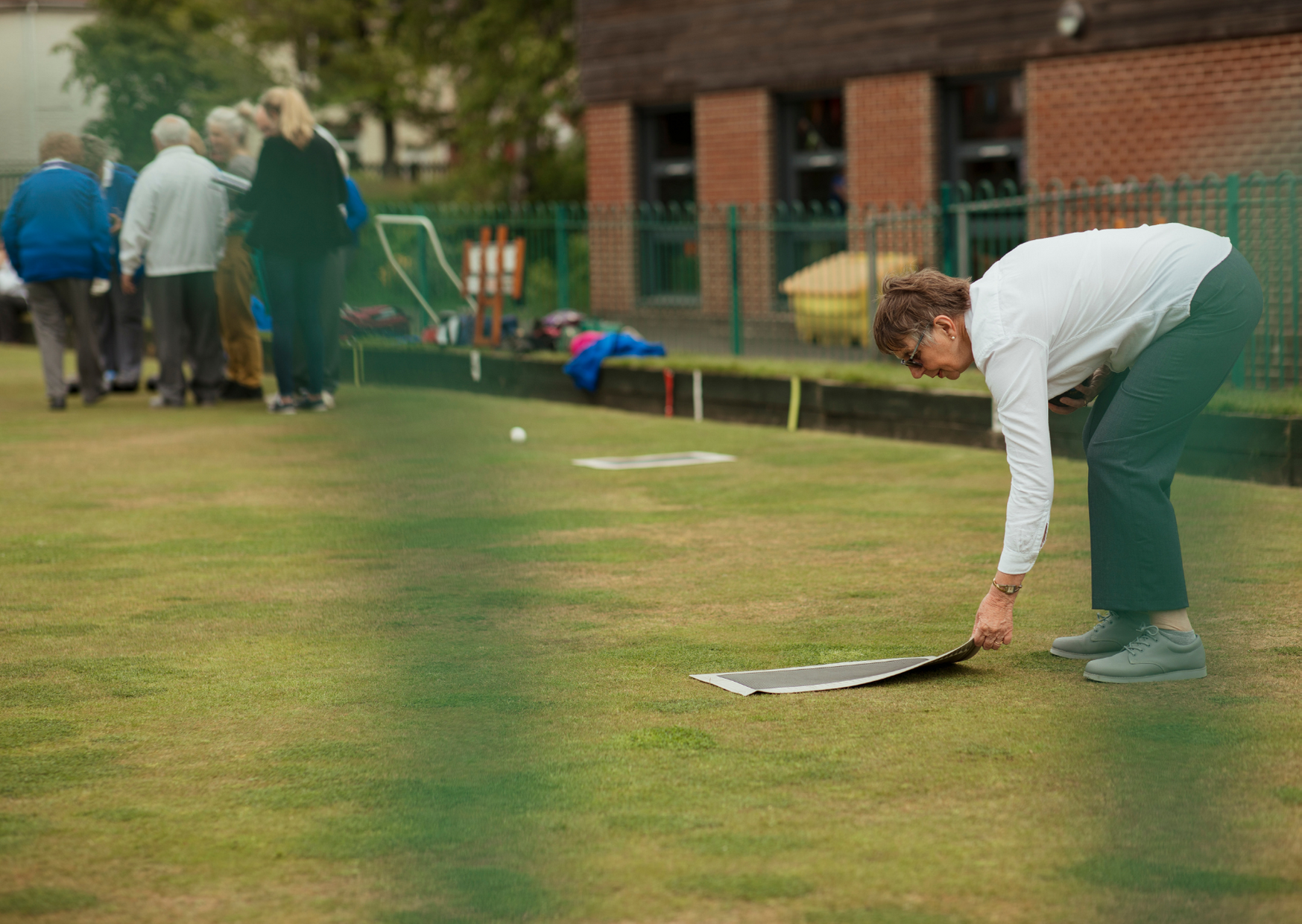 In addition, this game uses a small wooden jack to mark the main target. 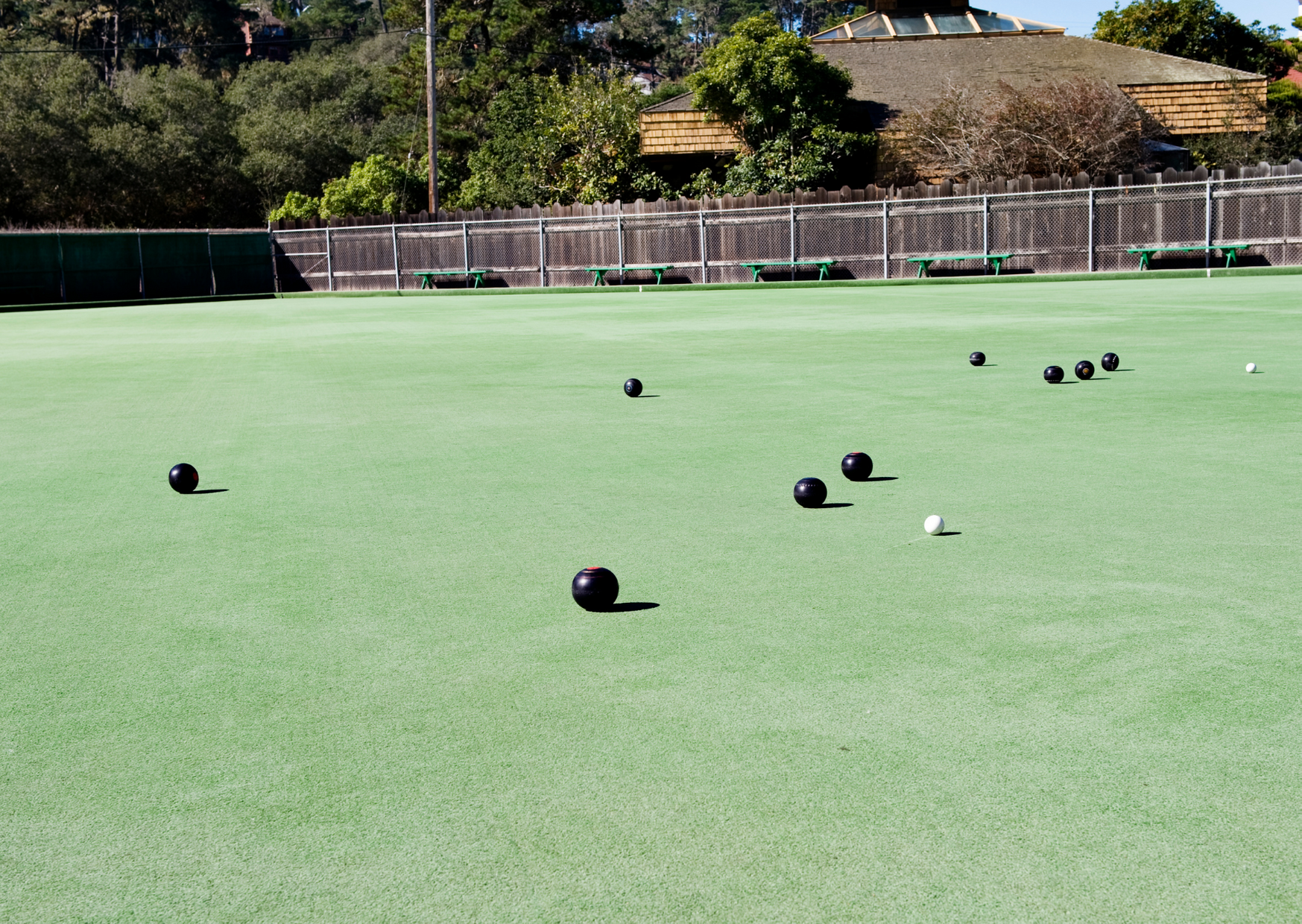 In a game of spider, up to four players are placed around the greens, one on each side. The number of shots per player may vary, but it is rarely more than three.

This game also requires a referee, who will sound a whistle at the start of each show. Here, all players will roll their bowls at the same time. Whoever delivers the bowl closest to the jack wins the whole game.

Lawn balls are an old-school game that always succeeds at forming a tight-knit community around it. The rules and scoring system appear complex at first glance, but become very intuitive once you are already playing.

If you are looking for a shorter and more dynamic challenge, the game also offers many variants and alternative rule sets.

Do you have a neatly trimmed lawn on which to play lawn bowls in? If not, any of these self-propelled lawn mowers will help you get one! 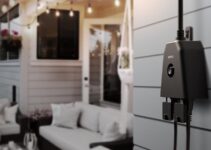 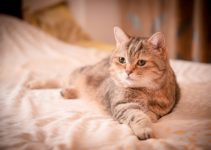 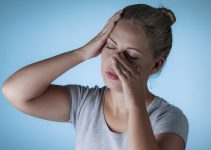