Home
Appliances
Are gas cookers being phased out?

As the world becomes better educated on the effects of gas and carbon emissions on the environment and the ozone layer, we are starting to realize that the more gas appliances we phase-out, the better our chances are of environmental sustainability.

Not only are gas cookers being phased out but so are many other gas appliances, such as heaters.

It is very dangerous and can kill without warning. So more people are opting for safer options.

But nonetheless, gas cookers will eventually be totally phased out in order to help reduce greenhouse gas emissions which are damaging our ozone layer, impacting climate change, and leading to weird and erratic weather that is, let’s face it, really annoying.

Homeowners can currently choose whichever cooker they want in their homes, and housing developers can hooker homes up to gas networks.

However, in some states, this is starting to change already, and it is not the case all over the world. More and more places are already starting phasing out.

California is a good example of this, as they try to keep up their title as a very environmentally progressive state, they are more restrictive on the use of gas appliances, and are even stricter on the installation of gas appliances.

Will gas stoves be banned? 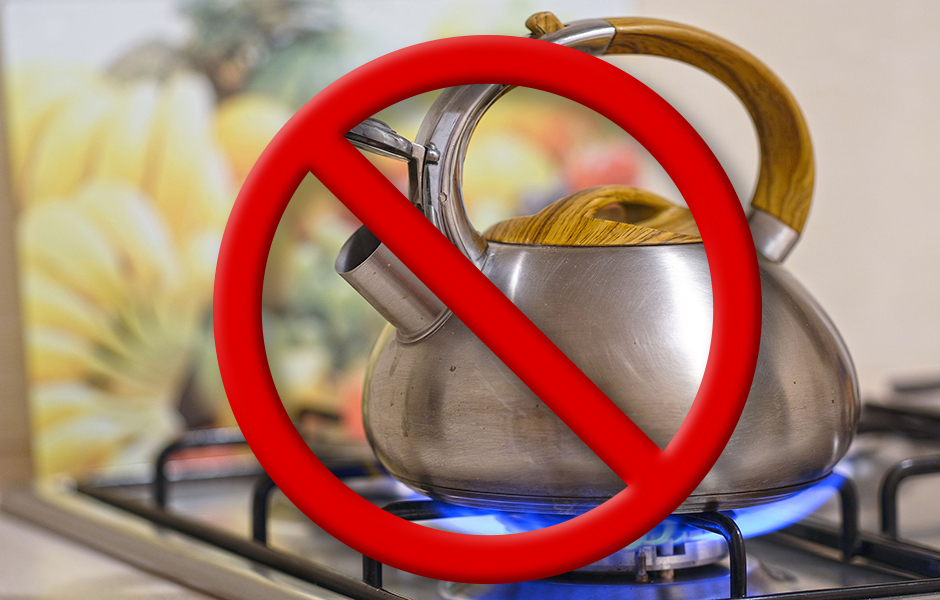 The short version of the answer is, yes. In fact, in some states, we are already seeing a progression towards the banning of gas stoves. The choice is to fix global warming or use a gas stove.

This is how things are for people in 13 cities and one county in California, and a town in Massachusetts, and it has been since 2019.

In these states, this has been the way, with new zoning codes encouraging or requiring all-electric new constructions.

These codes are to ensure that keepers do not run natural gas lines to new homes, or apartments. Keeping one eye on the horizon to keep fewer legacy gas hookups as the nation shifts towards carbon-neutral energy sources.

Since 2019, more and more places have followed suit, and when it comes to new construction, gas is an out-of-bounds area. Simply there is no way to stabilize the climate without phasing gas out of buildings and homes.

However, when it comes to gas stoves, they aren’t even the best, and so they are being phased out not just because of environmental concerns, but also because people would rather electric cookers.

Gas cookers take longer to heat up, and they also cook slower than electric cookers, so when most of the population is living busy lives, electric cookers are much more attractive.

If you have the choice between gas and electric, and electric can save you some cooking time with its speed of heating, you will want to choose the faster option.

So while the biggest reason the gas is being banned and phased out is due to environmental concerns, another part is because not only is it bad for the environment, but it is also not as a good as electric.

Why is natural gas being banned?

The banning of natural gas is something of a science lesson. Natural gas is a fossil fuel, dug up from the ground and creating fumes, mostly methane.

Natural gas produces 33% of the U.S. Carbon Dioxide emissions from electric generation. Carbon dioxide is the primary source of greenhouse gases that are causing climate change.

However, natural gas also causes air pollution, which can cause health problems. The combustion of natural gas produces negligible amounts of sulfur, mercury and particles.

Burning gas also produces nitrogen oxides, which are the precursors to smog, however at slightly lower levels than gasoline and diesel used in automobiles.

For this reason it is bad, and surely you have heard stories of the gas on a gas cooker being left on and the air catching fire?

Well this is due to the carbon monoxide that is released, which is an invisible and almost odorless gas, which is extremely toxic.

Natural gas is both bad for our environment and climate change, as well as being very dangerous.

In an aim to do better at preserving our planet, and doing our best to reverse the severe effects of climate change, natural gas is being banned in many places, or at least reduced in a bid to do better.

The bans are primarily environmental, but the safety reasons are just another nail in the head for gas bans. 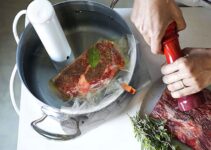 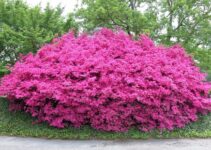 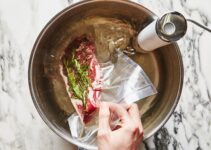