If you have a gas stove in your kitchen, you might be wondering if they are safe to use within your home.

With electric stoves taking over and becoming more popular, many people are making the switch, deeming them to be safer than the traditional gas stove.

One of the biggest concerns is the fumes the gas stoves produce, and many people are wondering whether they are dangerous to be around.

The last thing that anyone wants is to be breathing in harmful fumes when they are cooking, so it is best to find out what you are really dealing with.

In this article, we are going to talk about the dangers of gas stoves and the different things that you should be aware of if you are using one at home.

This will provide you with all the information you need to be able to use them safely.

Do Gas Stoves Cause Cancer?

The cooking fumes that are produced through cooking on gas stoves are thought to cause lung cancer, as well as cancers of the bladder and cervix.

There is some research that would suggest that cancer levels are much higher among chefs that did not have fume extractors in their kitchens as opposed to those that did.

Cooking on a gas stove will produce some of the fumes that are typically found in a car exhaust. If these fumes are not able to escape to the outdoors, they will become trapped inside and go straight into your lungs.

When it comes to the quality of air, the evidence against stoves is quite vast. Cooking food on any stoves will produce pollutants, but burning gas will produce nitrogen dioxide, or NO2, and sometimes even carbon monoxide.

Brief exposure to air that has high concentrations of NO2 can lead to coughing and wheezing for those that suffer from asthma or other respiratory issues.

Prolonged exposure to this kind of gas can contribute to the development of such conditions, according to the EPA.

A gas stove in your home can contain around 50 to 400 percent higher concentrations of NO2 than a home that uses electric stoves. It can even result in levels of air pollution that would be illegal outdoors.

It is reported that children in homes with gas stoves will have 40% higher chances of having asthma symptoms.

The N02 that is produced is linked to other respiratory illnesses, heart problems, diabetes, and cancer in adults.

What Can You Not Put On a Gas Stove? 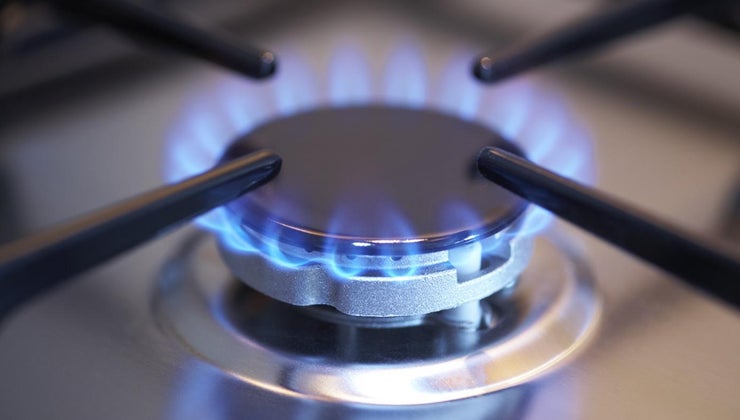 You should always make sure that the cookware that you are using will cover the flame entirely when it is turned to high. This will prevent the fire from escaping from the bottom to the sides of the appliances.

This is really important to be mindful of to prevent fires, and the size of the cookware needs to be suitable.

You should never use any corrosive or flammable materials on your gas stove, including plastic, melamine, or glass utensils. These are all things that can pose unnecessary risks.

You should also make sure that any utensils you are using are completely clean and dry before you use them.

Never leave anything that is flammable near the stove to avoid things catching fire, and make sure that you never leave the stove unattended when it is on.

How Much Gas From a Stove is Dangerous?

Gas combustion will produce PM2.5, which is one of the deadliest air pollutants, and research suggests that gas cooking produces around twice as much PM2.5 as electric.

It can also produce nitrogen oxides, nitrogen dioxide, carbon monoxide, and formaldehyde. All of these pollutants are health risks if they are not properly managed.

CO is an invisible type of odorless gas that can cause dizziness, headaches, fatigue, disorientation, and eventually death when it is in high concentrations.

Research suggests that the presence of gas stoves in the home creates an increased risk of CO poisoning. However, this will only happen if the stove is in a poorly ventilated space, a burner is left on, or if something goes wrong.

On average, the symptoms will usually start in people at around 70 parts per million.

For homes that have poorly adjusted stoves, the levels are much nearer dangerous levels at around 30ppm or higher. 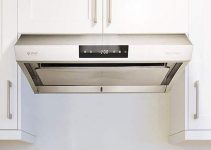 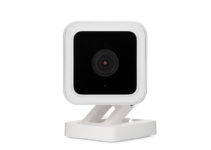 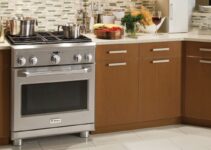