With the advent of immersion circulators, the tight temperature controls required for sous vide steaks are now available for regular home cooking.

Yet, if you have now begun experimenting with this technique, you may have noticed that your steaks don’t look perfect immediately after being taken out of their vacuum-sealed bag.

This is because they lack a critical extra step: sous vide cooking requires sear the food immediately before you serve them, even if you cooked it ahead of time.

So what is the best way to sear steak after sous vide? The answer is to use a scorching cast iron skillet while keeping your final cooking time low.

The perfect sear should be as quick as possible, browning the outside without altering the inside of your meat.

Why Sear you Sous Vide Steaks?

Searing accomplishes two things: first, it creates a caramelized brown crust around your steak; and second, it “wakes up” the flavors and aromas of your meat.

Both effects stem from the Maillard reaction. This is a chemical reaction that occurs when protein fibers enter into direct contact with high heat

. It happens very quickly, and it starts releasing a series of aromatic compounds while changing the texture of the meat fibers.

The key here is to get this think crust and aromas going without affecting the meat’s internal temperature – this would affect your doneness and quickly bring you into the overcooked territory. 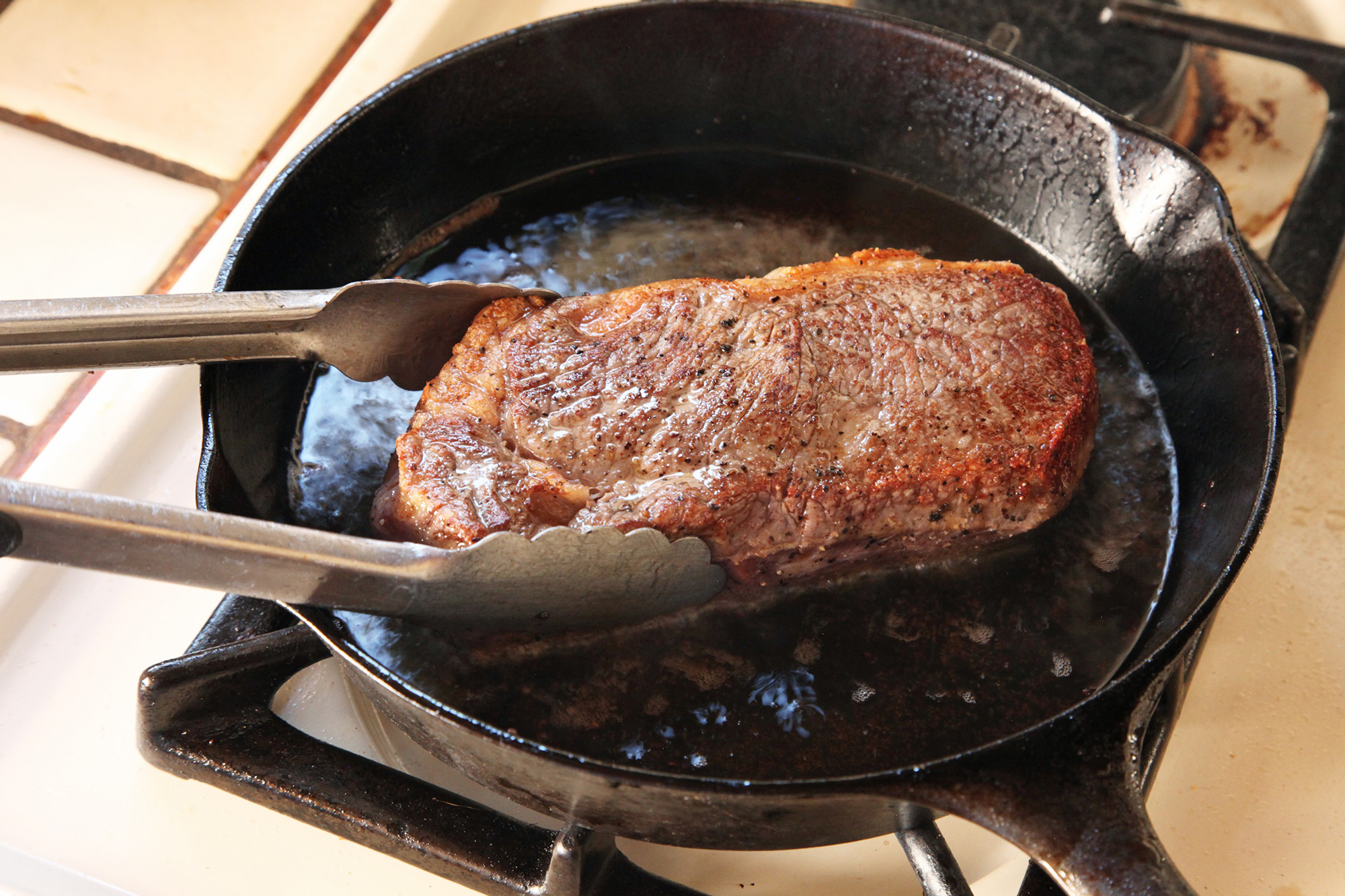 These techniques all assume that you have already cooked a relatively thick steak (about 1 ½ inch) to medium-rare.

Then, you must let it cool outside of its bag for at least 10 minutes and are about to serve the food.

Pan searing creates the best type of sear, as it will create that nice crust evenly around the entire cut.

However, it is also one of the most difficult to achieve: you need to carefully balance your stove to get the highest heat possible without taking the oil past its smoking point.

Pan searing after sous vide should be done using a cast iron skillet whenever possible. However, any other metal pan will work.

This method also works for other types of meat, especially if you want to give them a “deep frying” finish. You will simply need to coat the meat with a thin layer of white flour before placing it on the skillet.

Searing your meat on a broiler provides a mess-free alternative to pan searing. This is great if you don’t have a quality iron skillet or don’t want to deal with the oil splashed all over your stove.

Plus, an oven with a broiler function provides tighter control over time and temperature, which will provide more consistent results.

After cooling your meat, you should:

Grilling after cooking steak sous vide will provide the most realistic results when you aim to imitate the feel of an old school BBQ.

It also allows you to add charred flavor to other types of sous vide food, such as asparagus or bell peppers. It will also leave nice charred lines on your food but won’t produce an even brown crust.

Try this method if you are already outdoors and are already grilling other foods. The instructions below assume that you already have your grill going and smoking.

When using this method, it’s essential not to press on the beef with your tongues. This will push the juices out of your meat and dry it out.

Perfectly cooked steak is now easier than ever thanks to sous vide. This slow-cooking method is safe and very forgiving with minor mistakes.

However, after you are done cooking, searing your sous vide steaks will require a lot more precision – but only a few minutes of your time.

Ultimately, the secret to a juicy steak will depend on the internal temperature of your beef while it’s cooking.

To control this in a predictable way, you will need an immersion circulator, such as the Anova Precision Cooker. Check out the best available prices for them here. 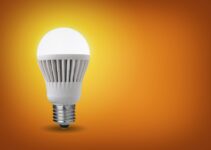 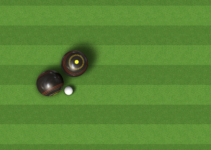 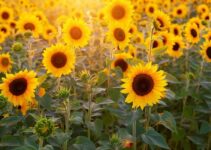