When did bread makers become popular? These automatic bread makers might have been around longer than you think.

The first bread machines were actually sold in 1986 in Japan, and they quickly became popular as a way to make delicious bread that was also cheaper than buying store-bought bread.

It wasn’t until a year later that the same bread machines became available in the United States. Understandably, it took a certain amount of time for the idea to catch on, as it usually does with virtually anything new.

However, once people started to realize that bread machines made healthy bread quickly and easily, their popularity not only caught on, it spread like wildfire — and they remain popular to this day.

The peak of bread maker popularity

The automatic bread machine reached the height of popularity in the mid-to-late 1990s. It was at this point that it seems like virtually every household in the United States either had one or was in the market to purchase one.

Granted, their popularity has waned somewhat, but they are still one of the most popular small home appliances available on the market.

When you really stop and consider what they are capable of doing, it is no wonder that so many people already have one of these appliances inside their home.

The problem with baking bread the old-fashioned way

There are a few things that are more comforting than the taste and aroma of homemade bread. However, making homemade bread is notoriously difficult.

Even for a skilled cook, this can be the one thing that they struggle with for years before they ever get it right.

Even then, a slight miscalculation in baking time is all that it takes to send the entire recipe straight into the garbage.

Bread recipes depend on yeast and if it’s not handled right, the bread may fail. Yeast can be killed by too much salt or using too hot of water, and then the bread won’t rise.

Bread machines take all the mysticism out of baking bread and allow regular cooks to make great-tasting bread.

They also speed up the process considerably, making bread machines handy for working parents and anyone who’s busy.

All things considered, it’s no wonder bread makers have become so popular. They are reasonably priced and generally last for many years.

In fact, they’re so popular that grocery stores sell bread mixes specially designed for these machines. And now that people have so many dietary restrictions and special diets, buying a bread machine makes a lot of sense.

If you’re ready to invest in one and make homemade bread the easy way, check out the Best Bread Maker Reviews of 2021. 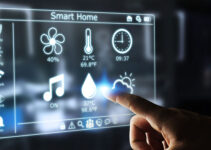 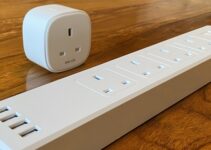 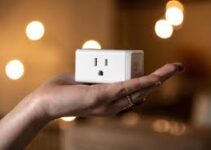