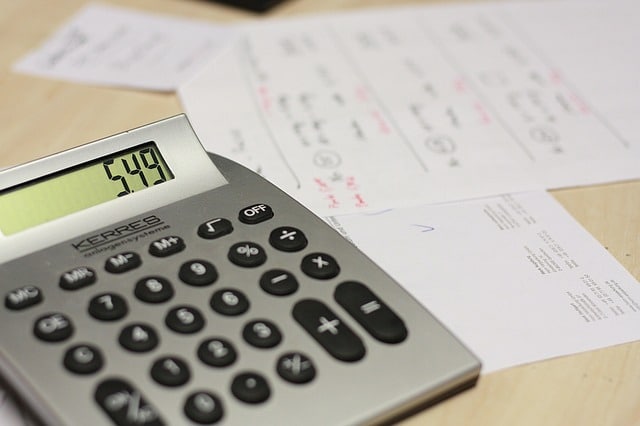 How Can You Calculate the Effect of Your Water Softener on Your Water Bill?

Generally speaking, the harder the water that passes through your water softener, the more frequently that it will have to flush. As a result, the higher the concentration of calcium and magnesium in your water, the bigger the water bill that you can expect at the end of the month.

However, if you are interested in figuring out exactly how much your water softener will cost you when it comes to your water bill, you can come up with a relatively reliable estimate so long as you know four things.

First, you need to know the hardness of the water expressed as the number of grains that can be found in a gallon of water, which you should be able to get from the supplier of your water.

Then, you divide the gallons of water that you use in an average month by that figure, which will tell you the number of times that you can expect your water softener to flush over the course of an average month.

Is a Water Softener Worth It?

Even though your water softener will increase your water bill, you might gain enough elsewhere to make up for that additional cost. After all, hard water can leave build-up in your pipes, meaning that you will have to pay for repairs and replacements sooner than if you had installed a water softener.

Similarly, hard water can increase the strain on your water heater, causing it to break down faster while also forcing it to use more power to provide the same results. As a result, determining whether your water softener is worth its cost or not is more complicated than just looking at its effect on your water bill.