Professional chefs tend to prefer gas stoves mainly due to their responsiveness and usability with a variation of cookware.

Gas stoves offer better temperature control for chefs when they’re cooking, making it so much easier to boil, fry, and even flambé different foods within minutes of each other without having to wait for the stove to cool down or heat up again.

Efficiency is key for chefs when working in a kitchen and gas stoves allow them to respond instantly when ignited allowing them to start cooking straight away rather than having to wait a few minutes waiting for an electric stove to heat up to the right temperature.

This works well when trying to reduce boiling sauces back down to a simmer, as the stove can cool down instantly and controls the temperature, whereas an electric stove would take longer and could possibly burn the sauce to the pan.

This responsiveness allows chefs to do numerous things at the same time without focussing too much on the temperatures of the stove.

Chefs working in a professional kitchen will be familiar with using a handful of different cookware from regular saucepans to woks or even oversized skillets.

The gas flame will still heat the entire bottom surface of these cookwares whereas an electric stove would not be able to reach those areas which would result in uneven cooking.

One of the dreaded tasks of being a chef is cleaning up afterward, although the tidying up process is a lot more efficient when using a gas stove as you can easily remove the steel grates, spray with surface spray and wipe away excess crumbs or grease.

With electric stoves, burns and stains on the cooking surface are more difficult to come off and you have to take care to not scratch the surface.

High-tech electric stovetops may seem appealing, but to chef’s they’re just a recipe for disaster as with new technology comes confusing digital control panels and a higher chance of breaking.

Gas stoves are a pretty generic design and most if not all chefs could be put in any kitchen with one and get it working fine.

Chefs prefer gas ovens as they’re more responsive when trying to preheat ready for baking or cooking, whereas you’ll be waiting a few more minutes waiting for your electric oven to heat up.

However, some chefs do not have a preference at all when it comes to ovens, they are happy to use whatever, some even say there are not too many comparisons between the two in terms of the quality of food produced.

You will often see a variation of gas and electric ovens featured in professional kitchens across the world.

What kind of stove does Gordon Ramsey use? 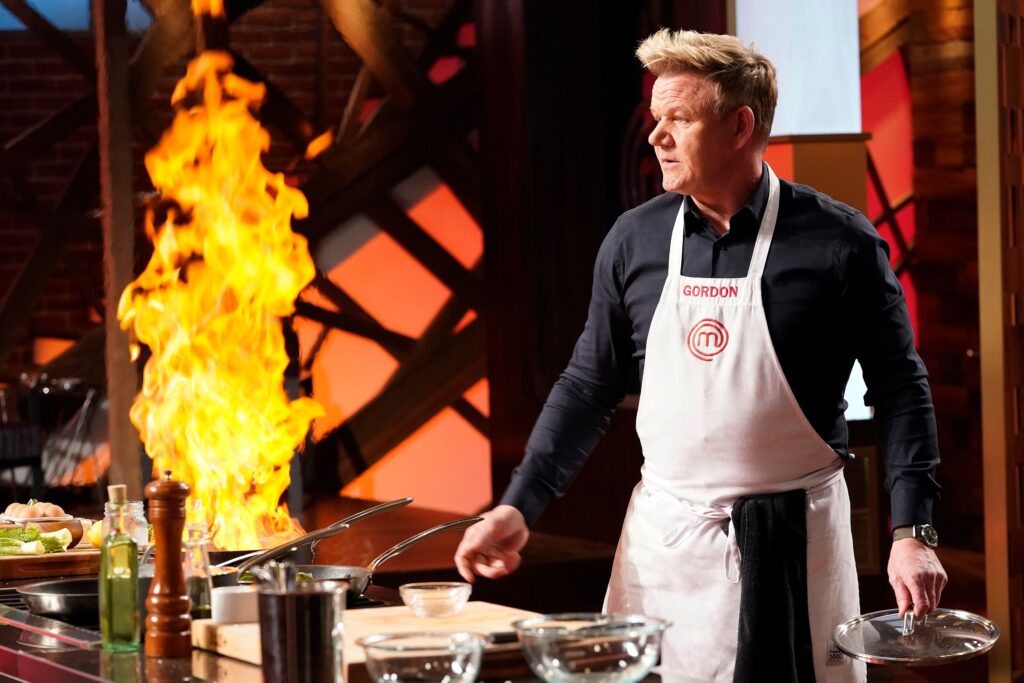 In his current home, Gordon Ramsey has a huge Rorgue custom-made cooking island that cost him nearly over $90,000 to be built in his kitchen.

It has three ovens, a charcoal grill, two gas burners, and much more and weighs over two tons.

Although on his cooking show, he has been known to use Viking cooking equipment in his kitchens, however, there’s no way to confirm whether this was part of a brand partnership or if he personally requested Viking.

Gordon is also known to use Scanpan pans to cook with and he favors Henckels branded knives to do his food preparation with.

Home buyers who are cooking hobbyists would prefer gas stoves, however, neither would dramatically increase the value of your home unless it was a premium branded stove or oven.

Home buyers looking for a more traditional style kitchen will seek out ones with gas stoves, although, we are seeing an increase of very modern styled kitchens with electric or induction style stoves incorporated into the counter design for a seamless finish.

Which is safer gas or electric stoves?

Electric stoves are generally considered safer than gas as they eliminate the risk of a gas leak but this does not mean they are entirely safe as they do not reduce the risk of a fire or burning.

Gas stoves have a higher chance of creating fire as the open flame can catch onto nearby objects like rogue tissue paper or a dishcloth.

If you do have a gas stove in your home, you should have a carbon monoxide detector that can alert you if there is a gas leak as it may not be easy to detect by smell. 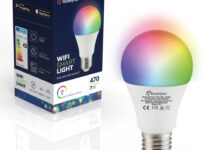 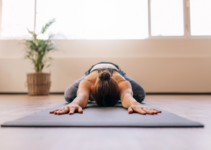 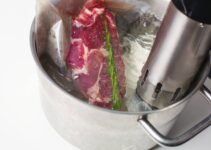