Home
Appliances
Do gas stoves have a pilot light?

No, not all gas stoves have a pilot light. However, quite a lot of them do.

When it comes to gas stoves, they are traditionally the older model and were quickly replaced by electricity. However, they are still produced today.

Older, more traditional models of gas stoves will have a pilot light that will automatically ignite the gas on your stove when you switch the heat on.

But newer models do not have a pilot light, instead, they have a different way of igniting the flame.

Newer gas stoves do not have a pilot light to ignite the flame on the stove, instead, they use piezoelectric igniters.

Instead of the stove automatically igniting, newer models require you to switch on the heat to your desired temperature and then press a separate button which will release a spark that will ignite the gas and get your stove working.

It often takes a couple of seconds for the stove to ignite, but this method is a lot more popular which is why most modern gas stoves have adopted it.

So, not all gas stoves have a pilot light, instead, a lot will have piezoelectric igniters to get the gas burning.

Does a gas stove have a thermocouple?

Yes, most gas stoves do have a thermocouple. This component actually plays a very important part in the operation of your gas stove.

A thermocouple is an electrical device that consists of electrical conductors which are used to measure temperature so that the valves can do their jobs.

The thermocouple measures the heat and notifies the valves that they are required to stay open for the stove to operate. This is the reason that most gas stoves will have a thermocouple.

There are some gas stoves that do not include a thermocouple in their design. These stoves tend to be the devices that come with piezoelectric igniters as they do not require the stove to be lit with an open flame.

This reduces the job that the thermocouple has to do and is the main reason why some stoves do not include this component in their design.

However, generally speaking, the majority of traditional gas stoves will include a thermocouple in their design to do the important job of directing the operation of the valves.

Should the pilot light always be on in a gas stove? 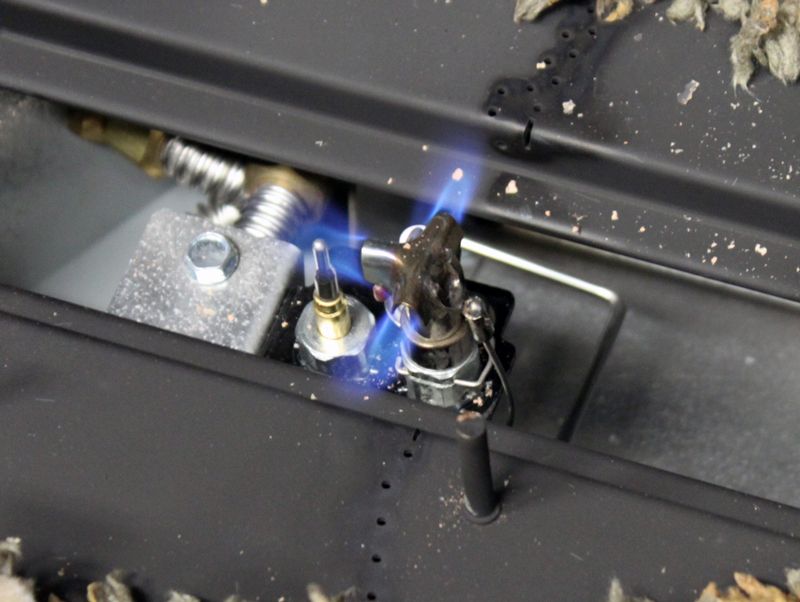 Yes, the design of gas stoves means that the pilot light will always be on. Some people dislike the fact that there is always an open flame burning within their gas stove, however, this is very important for the gas stove to be able to automatically ignite.

There are some times when you should turn off the pilot light (manually), for example when you are moving the stove or altering the gas flow, but other than that it will always be burning.

You may also choose to turn off the pilot light if you do not often use your stove, or if you go months in between uses as it would be pointless to leave them burning for all that time.

As well as being able to ignite your stove quickly, there are some other benefits of the pilot light always burning.

If your pilot light is constantly on then it will keep any moisture from building up inside of your stove, protecting it from corrosion and rust.

It also helps keep the gas stove in the specific position that you want it to be on. So yes, if your gas stove has a pilot light then it will always be on unless you manually switch it off yourself.

How do I know if my gas stove has a pilot light?

If you are unsure whether your gas stove has a pilot light or not, it is easy to find out by simply looking at your stove. When looking at the stove, you may observe a gas tube that has a small blue flame burning out of it.

This is the pilot light, so if you observe this it is safe to say that your gas stove does have a pilot light.

However, the pilot light may not be burning because it has been manually switched off, so it is important to look for the gas tube as well as the flame.

Alternatively, you might be able to tell if your stove has a pilot light by identifying whether it operates on gas or electricity.

An electric stove will not have a pilot light, instead, it will have a glow bar centered in the burner area of the stove.

If you observe this then your stove probably does not have a pilot light simply because your stove runs on electricity rather than gas.

But the easiest way to identify whether your gas stove has a pilot light or not is by looking for the pilot light in your stove yourself. 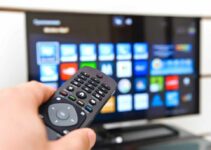 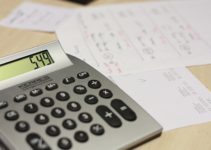 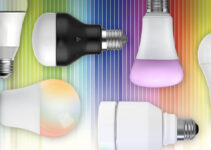