The sous vide method makes one big claim when advertising itself: it allows regular home cooks to produce perfectly-cooked steak in a predictable and fool-proof manner.

The large margin of error it will enable, however, has both blessed and cursed its reputation: after all, chefs who have trained for years are defensive of their secrets and skills.

So do steakhouses use sous vide? The answer is yes, even if not all of them admit to it.

The first proponents of sous vide advertised it as a novelty. However, other famous chefs have been criticized for cooking with sous vide or not being open about it.

What Is Sous Vide? 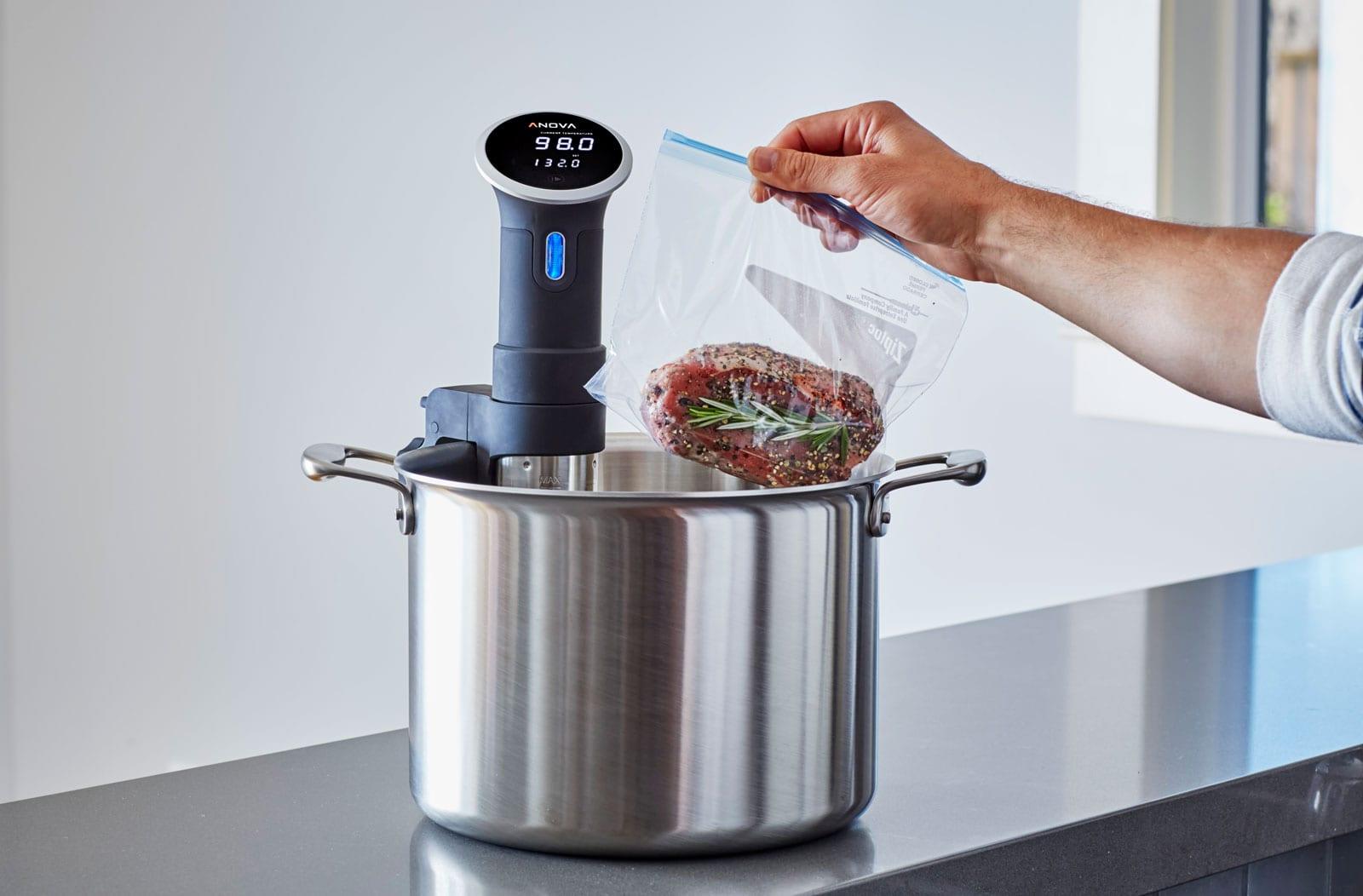 The sous vide technique was first popularized by world-famous “molecular food” chefs who wanted to blend science and cooking.

This makes sense, as out of all cooking methods used for beef or meats, it is the one that relies the most on chemistry.

Sous vide is a form of slow-cooking, in which vacuumed sealed meats are placed in a warm (not hot) water bath for long periods.

The idea behind sous vide is to prevent the meat from overcooking: exposure to very high temperatures degrades the beef, and continuous exposure to hot fire can make it very hard to keep these temperatures in check.

Often, when trying to cook medium-rare steak, just a minute’s difference can cause the raw centre to become an overcooked outer shell.

Conversely, by surrounding the meat in water and taking out the air, sous vide prevents the meat from cooking past a specific temperature.

This will let you slowly cook the middle without damaging the exterior.

Cooking sous vide usually takes between one and a half and four hours. After it’s been cooked to the desired level, you should leave the meat to cool down.

At this point, you can just keep it ready until several hours later. Right before you serve it, you will just need to sear it for no more than two minutes quickly.

And Why Is It Controversial?

Sous vide has two things that harm its reputation. First is the fact that slow-boiled meat just doesn’t sound very appetizing for some people.

The second one is that the sous vide method lends itself to being replicated and having food “almost ready” ahead of time.

Once your cuts of meat are of approximately the same size, you just need to repeat the exact temperature of the water and the same cooking time, and you will get very consistent results.

Because of this, some food critics consider sous vide meat to be a way of cooking “mass produced” steak.

Kept ready until the customer arrives, it also conflicts with the idea of eating food made from scratch.

Famous Chefs and Steakhouses that Use Sous Vide

We cannot speculate on the dozens of chefs who have been “accused” of using the sous vide technique and who have denied doing so.

Thomas Keller from The French Laundry

American chef Thomas Keller is the creator of The French Laundry, one of the top-ranked French cuisine places in Napa Valley.

Thomas Keller has always been very open about his use of the sous vide technique. His Sous vide short ribs are among the most famous dishes offered in his restaurant.

He has also given numerous interviews on the potential of sous vide desserts and meats.

The British celebrity chef has cooked sous-vide meats for years and has also pushed for the inclusion of sous vide machines (or immersion circulators) in the standard middle-class kitchen.

Because of this, he has included sous vide recipes in several of his top-selling cookbooks, from chicken to pork chops.

Sash Kurgan is the executive chef behind one of the top steakhouses in New Orleans. It doesn’t get much better than this when it comes to sous vide’s credentials as worthy of “real steak”.

At Doris Metropolitan, Kurgan uses sous vide to make the most of rare, premium ingredients such as dry-aged beef and their signature honey mustard sauce.

Don’t be fooled by its simplicity: sous vide cooking started thanks to a group of innovative restauranteurs looking for high-tech solutions at their premium restaurants.

Now, thanks to portable immersion circulators, this is finally something that you can try at home – they are as affordable as ever! 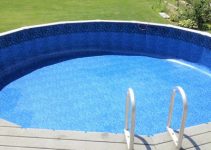 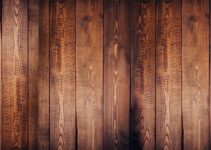 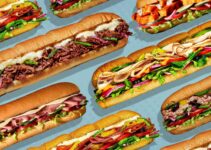