Home
Appliances
Does a Toaster Oven Use Less Energy Than An Oven?

Imagine this: you are equipping your first kitchen. To compensate for granite counters and a good exhaust fan, you are now seeking to save as much as possible when buying small appliances.

You manage to grab an excellent conventional oven that is advertised as being 60% off.

Next month, the surprise comes in the form of an electricity bill. Sure, a few dollars here and there don’t make up for the cost of an entire oven – but you will be paying extra every month.

It turns out,  just because both toaster ovens and conventional ones look similar doesn’t mean that they work in the same way!

So does a toaster oven use less energy than an oven? The answer is yes, as long as you only deal with small portions of food or toast.

If you are trying to cook a large meal, a fully-featured oven saves energy in unexpected ways.

Your electricity bill is usually measured in kilowatt-hours (kwh). This refers to the amount of energy required by your oven to turn itself on, heat up, or stay at a constant temperature.

In most places, electricity is charged by the amount of kilowatt hours consumed at the end of the month.

Whether toaster or full sized ovens, all types of ovens consume the most energy while heating up.

However, the quality of the stove will allow it to reach a higher temperature faster, as they are more efficient in converting energy into heat. Other factors such as insulation or size will also influence its energy consumption.

What Saves Energy the Most? 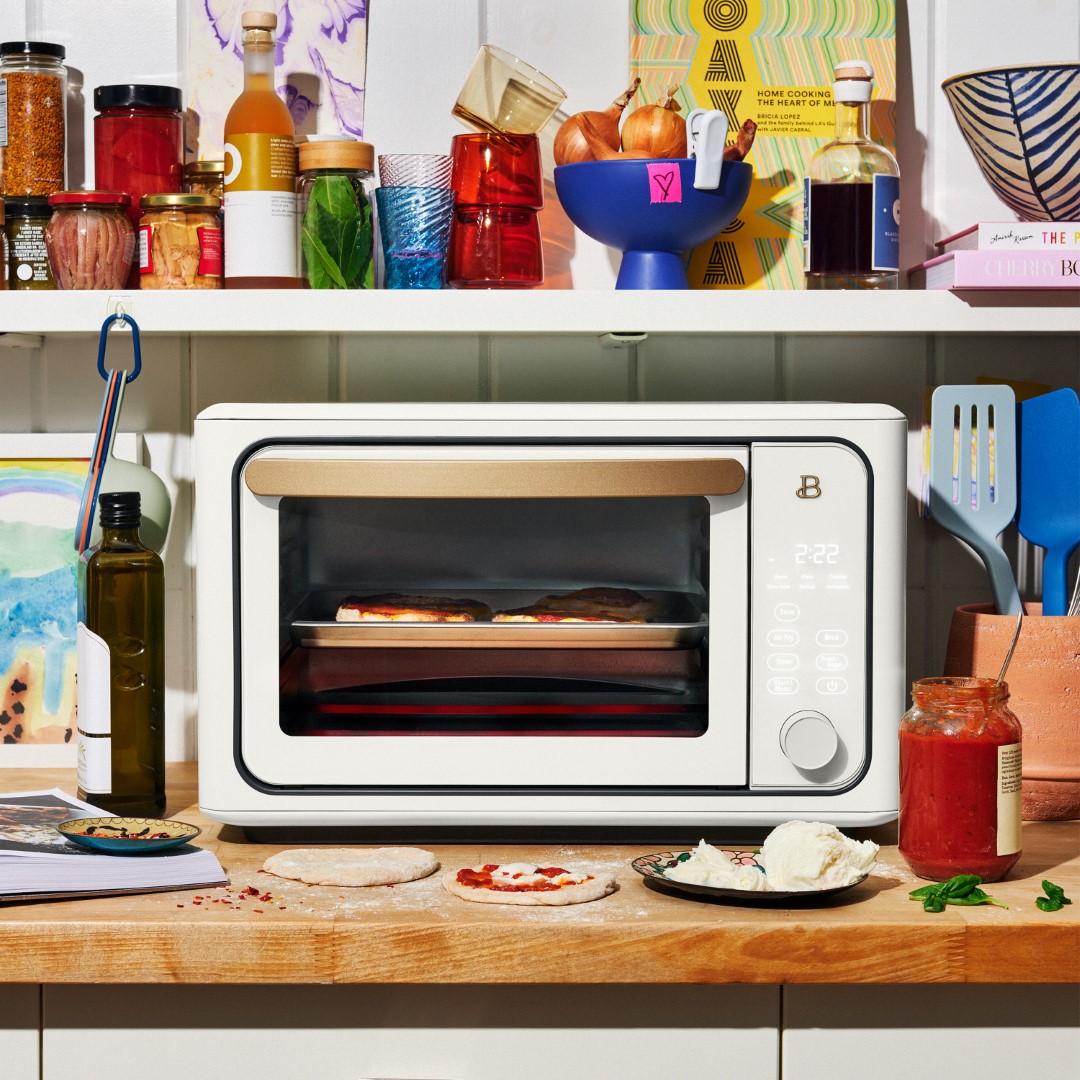 At first glance, toaster ovens will use significantly less energy than conventional electric ovens. If you set them at 350° F, a toaster oven will use 0.9 kilowatt hours (kWh) per hour.

Meanwhile, its conventional cousin set at the same temperature can use up to 2 kWh.

This is not the end of the discussion, though. Depending on what you are cooking, a toaster oven may require longer cooking times or even dividing up your food.

In addition, if any of your appliances have an Energy Star rating, then use that one: they are most likely to be the most efficient choice.

If you keep portions small, or if your home only has one or two people, a toaster oven will provide consistent electricity savings.

This is partly because toaster ovens are usually much smaller, so these ovens heat in much less time.

Usually, preheating a toaster oven will only take 3 minutes, while a full-sized oven may take up to 10 minutes to warm all the air inside.

And what about toaster mode? Despite their name, it’s best not to toast bread in a toaster oven if you are chasing energy efficiency. A regular toaster will be faster and uses a fourth of the energy as a toaster oven.

The exception is when you have just finished baking something else: in that case, you can just “ride” the pre-existing heat to toast your bread.

On the other hand, if your task is to cook food for many people – such as an entire chicken or a rack of pork ribs, you may be better off using a regular oven.

This is because conventional ovens usually have better insulation, which will help the stove preserve heat better after it has reached its final temperature.

In turn, your oven will then use less energy throughout the cooking process.

If your oven runs on convection mode, you may be able to save further. The convection fan will move hot air inside the oven and help everything cook faster.

If you are cooking thick pieces of meat, this can help you reduce the overall time by up to a third.

Some types of cooking require relatively low heat for much more extended periods. This is great for the kind of roast that you can “cut with a spoon”.

As they retain heat better, a full size oven will be your best bet here.

If your food is already portioned off and you just want to reheat it quickly, use the toaster oven.

When reheating something with dough or cheese, the toaster oven will also keep the crust crunchy and re-melt the cheese without drying up your food.

If you are dealing with soups or stews, forget both and use a microwave oven.

Energy efficiency in the kitchen may seem to be about saving money, but it will also help you cook foods faster.

Unless you have a huge family or frequently host dinner parties, a toaster oven will help you save more on your electricity bill.

If you want to power up these savings, you can find a model that includes a “convection oven” mode.

These are usually high-end models that come with various accessories, which will compensate for the small size and less powerful heating coils.

Many offer as many as ten different cooking functions in one! 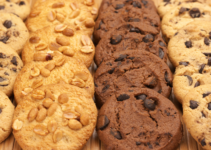 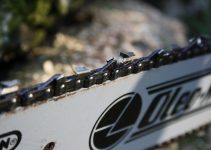 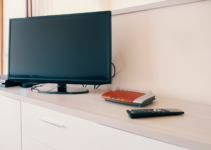