Home
Appliances
How Much Electricity Does A Toaster Oven Use?

Toaster ovens are usually touted as the ideal solution for budget-minded families. They can replace between three and five different kitchen appliances. But does this come at the cost of energy efficiency? After all, after you have finished paying off your home gadgets, you will still need to face the recurrent charges of your electricity bills.

Often, the difference in cost will only be a few cents – but as it comes into play every time you cook food, it will eventually net significant savings.

So how much electricity does a toaster oven use? The answer is usually between 800 and 1,800 watts. By themselves, the numbers don’t say much: what you really need to know before your final purchase is how toaster ovens and conventional ones compare.

Electricity is a type of energy that behaves like water: it flows from point to point. The electrical wiring in your home is in charge of channelling it, just like a hose would channel water. When we measure electricity and the amount of it we consume, we need to look at three different things:

A quick look at your electricity bill will show that utility companies charge according to a different value – the watt. A watt is a combination of voltage and current. This is the standard measure of power. When we are looking at energy efficiency, most of the time, we will focus on watt consumption.

What Are the Most Energy-Efficient Kitchen Appliances?

Toaster ovens can often replace a bread toasted, a baking oven, and a convection oven. Some also offer additional functions, such as air fryer cooking or broiling. Each one of these settings will consume energy differently.

Toaster ovens versus other ovens

For the sake of comparing apples to apples, let’s look first at what it would take to bake a small meal, such as pizza.

Because of their smaller size and better temperature controls, a toaster oven will usually bake or cook the same amount of food using only a third to half as many watts. Because of this, they are typically considered more efficient than a regular oven.

The savings may become less clear-cut when cooking large servings (for example, a whole chicken). This is because a fully-powered convection oven can move the air inside it much more quickly. This can cut the overall cooking time by a third. Plus, you will need to set a toaster oven to its maximum capacity to reach similar temperatures.

To better illustrate this, imagine this: you are about to cook a 4-pound chicken. In a toaster oven, this will take you 50 minutes at maximum temperature. On a full-sized range with a convection fan, you will cook it in just 40 minutes.

Both types of ovens lose when you compare them with the efficiency of a modern microwave. A microwave oven at full power will consume half as many watts per minute as a toaster oven. However, if you use it for baking a whole chicken, you will most likely end up with unappetizing results.

Toast is a breakfast staple that doesn’t require such long cooking times or intense temperatures. Because of this, many of the fancier settings included in your toaster oven may be lost or turn out to be inefficient.

A toaster oven will only use the bare minimum energy – about 1000 to 1200 watts per hour when operating in toaster mode. A traditional toaster will require as little as 800 watts per hour.

Note that these amounts are always given per hour. So how long does it take two make a slice of bread or two, medium-dark? No more than five minutes. Ultimately, this makes the difference negligible.

Tips for Saving Energy at Home

No matter which appliance you end up choosing, you will always be able to tweak your energy consumption. The following tips will help you lead a more energy-efficient lifestyle:

A toaster oven generally uses less electricity than a conventional or convection oven. However, it may not be as efficient as a toaster or a microwave. If you make toast or bread every week, the costs associated with energy consumption may stack up. For sporadic cooks, the initial savings of an all-in-one appliance may be worth more. 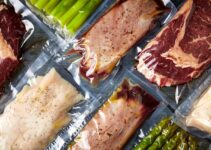 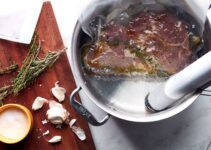 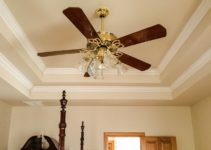 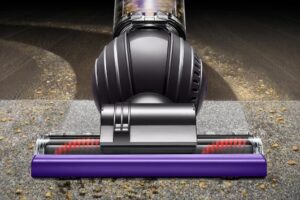 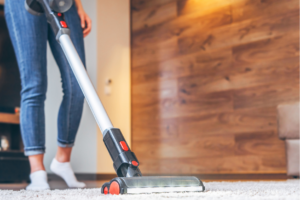