Home
Appliances
How much gas does a gas oven use?

The average gas oven will use an estimated 12 megajoules (mJ) of gas per hour. Of course, this is only when it is in use, meaning it needs to be in operation to use this amount of energy.

However, this is dependent on many different variants and considerations, and so you should consider this figure as an estimate.

The amount of gas used when you use a gas oven depends on several factors. You must consider the temperature of the oven and the food you are cooking or heating.

For example, a meal that takes 10 minutes to heat up on relatively low heat should, in theory, use less gas than a large whole turkey cooking for 3 or 4 hours at a moderate heat.

It may also depend on the type of gas oven.

By this we mean, whether your oven uses natural gas, propane, liquified petroleum, butane or syngas may also affect how much gas is used, with some being a little cheaper to run than others, and some using less (or more) gas to power the oven for the same amount of time.

How much does a gas stove cost per month?

Based on the fact that the average gas stove uses around 12 megajoules (mJ) of gas per hour, you can use this figure to get a rough estimate of how much you will be spending each month on running your gas oven.

First, we need to explore how much money it costs to use 12 megajoules per hour. It is thought that 12 megajoules can cost around 10 to 23 cents.

With this in mind, if you used your stove for one hour, it would cost a maximum of 23 cents. Do this every day, and you will be looking at $83.95 every year.

To figure out an average monthly cost you can divide this figure by 12 (because there are 12 months in a year). This gives you an estimate of $6.99 per month.

Keep in mind that this is using the highest estimated cost of gas per hour. It can be much lower and it is common to find it at half the price of this!

Of course, this is based on using the stove for just one hour every day. In reality, your true figure could vary a great deal from this.

For example, you may use the stove for much longer every day, especially if you bake a lot or have a big family to feed.

On the other hand, you may find that you rarely use the stove, preferring microwave meals or fresh no-cook meals such as salads.

You may also notice a difference if you cook more on the stove at the weekend but do not use it during the week.

Another variable that can alter this is the fact that many families only use the stove for cooking in the colder months.

Is it cheaper to have a gas or electric stove? 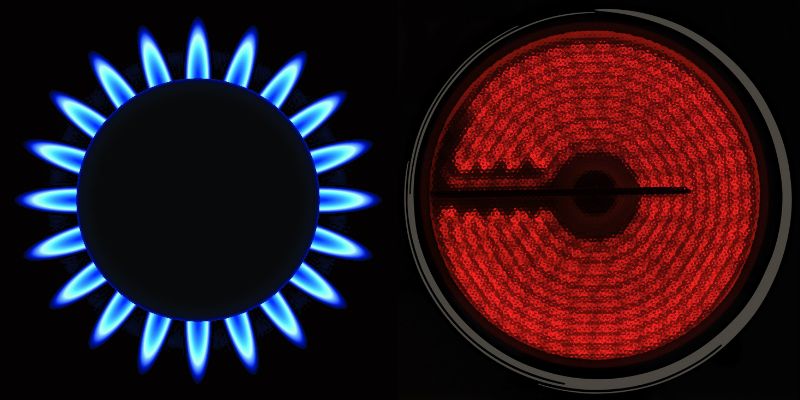 In general, a gas stove will be cheaper to run than an electric stove, but this may depend on many factors such as the company that provides your energy, the amount of time the stove is used, how hot your stove is, and what you are cooking.

An electric stove can cost around 36 cents an hour to run at a maximum. As the figures for the gas usage (around 23 cents at a maximum), this is the highest rate you can expect.

Electric and gas can often be much cheaper to use per hour, but for the sake of the article, we are using the highest figures to give you the maximum costs you can expect (any lower will just be a bonus!).

The estimated figures for electric usage from a stove per month, based on using it for one hour every single day is $10.95.

This is in comparison to the same usage of gas which is $6.99 per month. Thus proving that gas is cheaper to run than electricity.

That being said, the installation and initial costs of a gas trove are often much higher than that of electric, and they tend to need a lot more maintenance than their electric counterparts which could work out more costly in the long run.

Is gas or electric better for the environment?

The true figure could vary a great deal from this comes from what are known as ‘dirty’ sources. This means that they are gained through processes that are harmful to the environment. 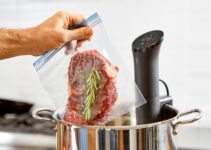 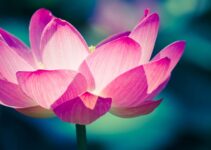