Home
Appliances
How To Use an Anova Sous Vide?

Anova precision cooker makes sous vide cooking easy. If you love cooking, you know precision is key to having the exact doneness level you desire. Anova sous vide machine features one-touch buttons for setting the cooking temperature and cooking time. What’s more, you can pair the sous vide precision cooker with your smartphone via Bluetooth and control it using the Anova app.

Before using the sous vide cooking technique, you will gather a few things first. They include a large pot or water container for the water bath, sous vide bags (heavy-duty), a vacuum sealer, and your Anova precision cooker. Once you have everything ready, you can follow the steps below:

Place A Water Vessel on The Kitchen Countertop

Attach The Anova Precision Cooker to The Container or Pot

The adjustable clamp has another knob – the bottom knob – for tightening it to the edge of the water bath container. After placing the Anova precision cooker on the edge of the container with the sleeve inside the container, twist this knob clockwise for the sous vide machine to sit up straight tight.

Fill The Water Container with Water

You can add more water until the water level is almost reaching the Max line on the sleeve. Remember, the water bath level should be between the Min and Max lines on the Anova precision cooker’s sleeve.

Plug The Anova Precision Cooker into A Wall Outlet

Add Food to The Water Bath After Achieving the Target Temperature 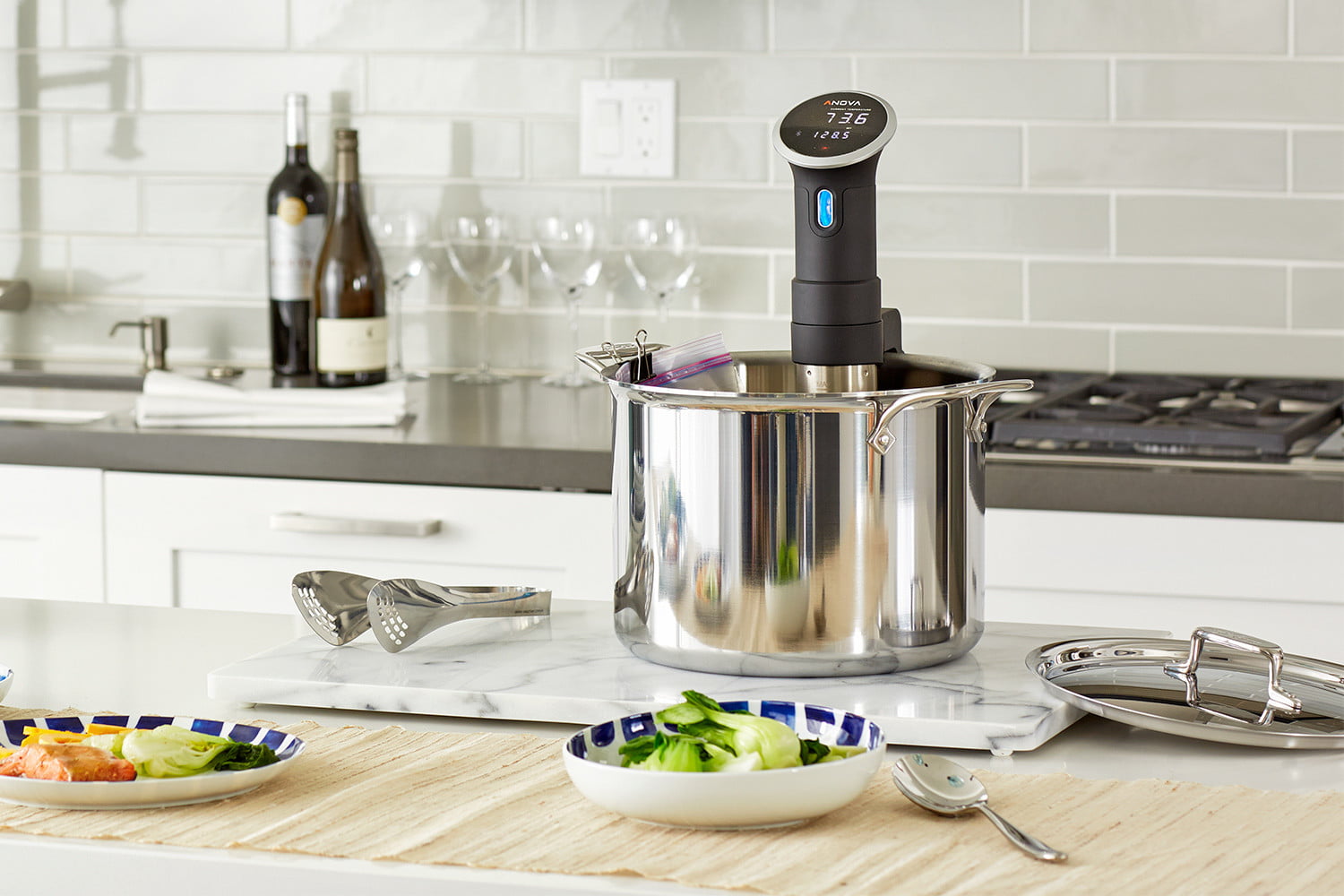 Sous vide steak tastes excellent and is ready for consumption right out of the sous vide water bath. But you want to finish the meal to maximize all the tasteful flavors. You have a few finishing ways to use to bring out all the flavors inside the steak.

First, you could sear the steak in a super-hot cast-iron skillet. You will get the perfect browning that delights every taste bud in your guests’ mouths. You can also grill the steak to have a crispy crust that is equally tasty and flavorful.

Deep frying the steak is another excellent finishing that adds flavor to your meal. And if you cooked chicken wings using the sous vide technique, a broiler could be the best finishing method. You can use the over a thousand recipes on the Anova app to improve your cooking and try new meals.

After consistently cooking your steak or other foods to a precise temperature, switch off the power supply and take out the food. Then unclamp the machine from the water container and drain the water bath. Throw away the used sous vide-quality plastic bag, and clean the Anova precision cooker.

We hope you have learned something from this article if you wanted to learn more about using an Anova precision cooker. We have also gone through the cleaning of your sous vide machine. Therefore, using and cleaning your kitchen device is more straightforward than before. Let us know your experience with an Anova precision cooker down in the comment section below. And invest in the best sous vide machine to get a perfectly cooked meal! 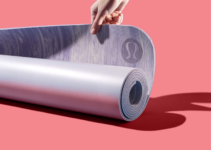 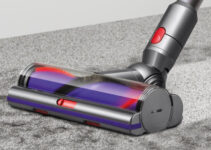 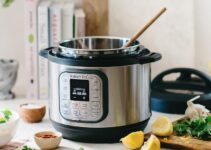