When you’re looking to buy kitchen equipment, it pays to make the right decision the first time. Otherwise, you could end up buying two products when you only really need one.

In this article we’re going to examine the question “Is convection or regular oven better?”, and we’re going to do that by tackling some of the other questions raised on this topic, such as what’s the difference between the two etc.

And at the end of the article, we’ll wrap up with a conclusion. (Feel free to scroll ahead if you prefer.)

What is the difference between convection and pure convection?

With a regular oven, heat rises up from the bottom of the oven. With a convection oven, on the other hand, you also have the bonus of a fan.

This fan serves to blow the heat around the inside of the oven, circulating the air, so that it’s much more evenly distributed.

These fan-assisted ovens usually feature an additional heating element positioned at the top of the oven’s interior. And together with this also means that your food is heated and cooked that much more quickly.

And because the only heat source is that provided by the fan, you get much more even heating on your food.

That’s what makes it such a popular choice with those who love to bake because it means you get better results with your cakes and cookies.

And that’s not all, because the heating is so even, you won’t need to continually baste any meats you want to roast either.

What is the true convection gas range?

A true convection gas range is one that features a third heating element behind the fan, in addition to the one at the bottom and at the top.

This way you get a far more even and uniform heating to whatever it is you want to cook.

Is a true convection oven worth it? 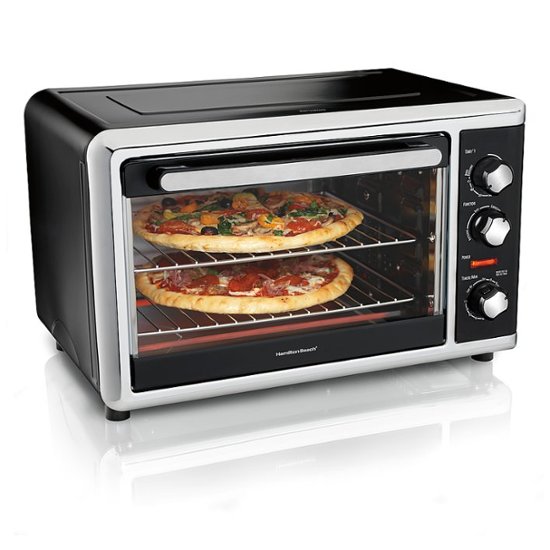 We certainly get why you would ask the question “Is a true convection oven worth it?” because even at their starting prices there can be a $200 difference…

The answer comes down to how quickly you like to have your food ready, and how much you’d enjoy having an oven that can bake your cookies and cakes etc. Perfectly evenly.

True convection can speed your cooking up by approximately 25%. This may not seem like a lot when your simply baking cookies, but if you were cooking your Thanksgiving turkey, you save yourself almost an hour of cooking time.

True convection ovens are super popular with those who love to bake cookies – you can make huge batches, several sheets at once, and get them all perfectly heated, all at the exact same time. If you were using a regular oven, you would have to rotate your trays part way through.

Is fan the same as convection?

The short answer to this question is Yes. Convection ovens are also known as fan-assisted ovens, or simply as a fan oven.

Convection ovens have several advantages over a regular oven:

There’s no real learning curve to learning how to use a convection or fan oven, since most food producers print instructions on their packaging about how to cook their foods in a fan-assisted oven.

What is ProBake convection?

With the ProBake feature, the lower heating element can be switched off, so the only heat going to your foods is that from the heating element around the convection fan. This means you get far more even heating.

There is a drawback to LG’s ProBake Convection™ Ovens however, and that is that they take up more space, sometimes as much as 7.3 cubic feet depending on the model.

What is difference between OTG and convection?

An OTG, or Oven, Toaster, Grill, is basically a smaller version of a traditional oven.

An OTG features heated coils, and an integrated thermostat is used to ensure that the food is heated to the required temperature.

This direct heat is in stark contrast to that of convection ovens where the manufacturer has designed the device for a far more even distribution of heat, thanks to the fan.

Not just because of the more even heating, but also because a microwave oven uses about 20 percent less energy than an OTG. So, in the long run, you can help combat climate change and you save money on energy bills.

Plus, it means you can also defrost your foods, which is something that an OTG can’t do.

If you have been paying attention, you will have noticed that there are plenty of advantages to owning a convection oven over a regular oven. You will always get quicker and more even heating.

A convection oven is clearly better than the regular one, even if you don’t have features like LG’s ProBake Convection™. And it’s a better option than OTG (Oven Toaster Grill).

But you also have to weigh up whether you have the space for the machine you want. An OTG takes up very little space compared to a regular convection oven. 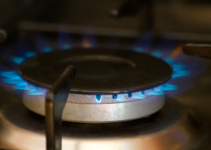 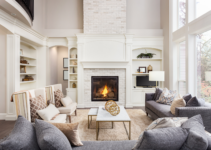 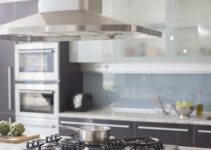