Home
Outdoor Life
Lawn Toss Game Rules – What is it and How Do You Play it?

Contrary to popular belief, lawn toss does not involve picking up chunks of turf to throw at your neighbors. Instead, it is a generic “catch-all” name that applies to a couple of outdoor games.

With incredible detail, we can assume it involves throwing a thing onto a thing. In reality, the question remains: what is lawn toss, and what are the rules for it?

Learn A lawn toss game rules – what is it and how do you play it?

Typically, lawn toss refers to a game called ladder golf. You need to throw a set of bolas (balls connected by rope) at a ladder from 15 feet away to play ladder golf.

Each rung is given a specific point total, and your goal is to reach 21 points exactly to win.

In the rest of this article, we will delve further into the rules of lawn toss. We will also address some variants of what lawn toss can mean to different people.

Rules You Need to Know When Playing Lawn Toss

Whether you call it to ladder toss or lawn golf, the rules are very much the same. Two people, or teams, throw bolas at ladder rungs in alternating turns.

Points are scored when a player manages to get the bolas or golf balls connected by a string wrapped around a rung.

Below are some general rules to be aware of:

Step one involves deciding who starts. You can do this with some house rules, but the most likely way to reduce a chance of favoritism is through a coin toss.

Otherwise, you can choose players by these options:

Anything works, but once the game starts rolling, the starter in the next round is typically the previous round winner.

That’s typical, but you can also choose alternating turns if you feel that’s fair. All you need to be sure of is that the rules apply to everyone.

How Points are Awarded

When the player throws their bolas, the points awarded depend on where they hit. Typically, you have three rungs which are notated by these:

The first player (or team) must throw one bola at a time with three thrown. Once all three are thrown, the next group (or player) can go.

This goes on until either team reaches 21 points exactly.

If the two teams in this lawn game score 21 on the same round, the next round is sudden death. In this case, the team/player must score precisely two points on the game ladder to determine the winner.

Both players are still given their standard three bolas. This point rule only applies when in sudden death.

What You Need To Play Ladder Golf 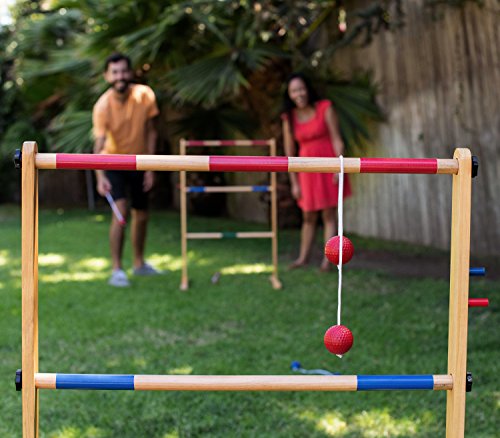 The ladder will likely require some assembly. SpeedArmis offers one of the most effective ladder toss game sets on the market.

What Else Could Lawn Toss Mean?

Lawn toss could mean anything. You could call backyard football “lawn toss” if you wanted; it’s just generic enough to work.

However, most people have regional differences for calling something lawn toss. Here’s what those things could mean:

Whatever regional dialects you have, it’s best to ask before you find yourself in a car pelting houses with turf. Better safe than sorry with these situations!

Whether lawn toss involves backyard bowling, rope rings, or other unusual things, it’s essential to have an open mind. Whatever variant you, make sure you have fun with it.

Lawn toss is one of those low-impact games that require no effort. Even though there is an American Cornhole League (ACL), your backyard game should include tryouts.

Learn A Lawn Toss Game Rules – What is it and How Do You Play it?

If you want some additional tips for summer fun, check out our list of the best inflatable backyard water slides. Thanks for stopping by. 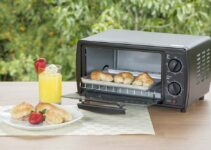 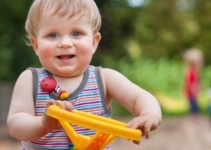