When most people first hear about sous vide cooking, what draws them in is the promise of perfectly cooked steak. However, when it comes to meat flavors, there’s more than the right temperature at play.

Seasonings and spices should not obscure the flavor of your charred meat – but with the right ingredients, a marinated flank steak of T-bone chop can round off dinner with more precision.

So what is the best sous vide marinade? The answer is a flavoring marinade, made of a combination of oil, something tangy, plus your seasonings of choice.

This basic formula can be tweaked almost endlessly!

How to Create a Steak Marinade for Sous Vide

Sous vide uses very long cooking times, which in turn, provides ample time for flavors to develop and to enter the meat.

Because of this, even the humble salt and pepper will provide a very intense effect! However, this doesn’t mean you need to stick to the basics.

Ideally, a good flavoring marinade should dissolve all powdered spices into a carrier oil. Then, you can brush the resulting mixture on top of the meat before vacuum sealing it.

The most common option for this is olive oil, but melted butter or peanut oil will also work well.

As sous vide never reaches boiling temperature, you won’t have to worry about burning the oil or making it rancid. However, you should avoid bitter or strong-flavored oils, such as sesame oil: they may overpower our steak.

If you want to add a tangy note or some fresh veggies, make sure to grate them or mince them into the smallest possible size. The most common option is minced garlic.

However, grated ginger, minced chives, and even a small amount of grated yellow onions can also add a twist.

Undoubtedly, the largest amount of possible combinations will come out of your dry spice rack. Some winning pairings:

When a marinade includes an acidic ingredient or brine, it is called a tenderizing marinade.

This is because they are not meant to simply flavour the meat, but also to soften it.

When you are cooking using the sous vide method, the long cooking times can turn tenderizing marinades unpredictable.

This is because you will be cooking the beef for 3 to 4 hours, and during this time, the tenderizing ingredients can degrade the protein fibers in your meat. As a result, it may end up feeling overcooked.

Here, you have two options. The first (and safest one) is to simply steer clear of any marinades that contain soy sauce, vinegar, brine, or lime juice.

If you are willing to risk it (or are dealing with a very tough cut of meat), you can try marinating the meat for up to 20 minutes only. Then, wipe off the marinade with a paper towel before sealing and cooking it.

When you are about to sear, pour a small amount of leftover marinade on the skillet before adding the meat. This will heat the marinade and release more aromatic compounds. 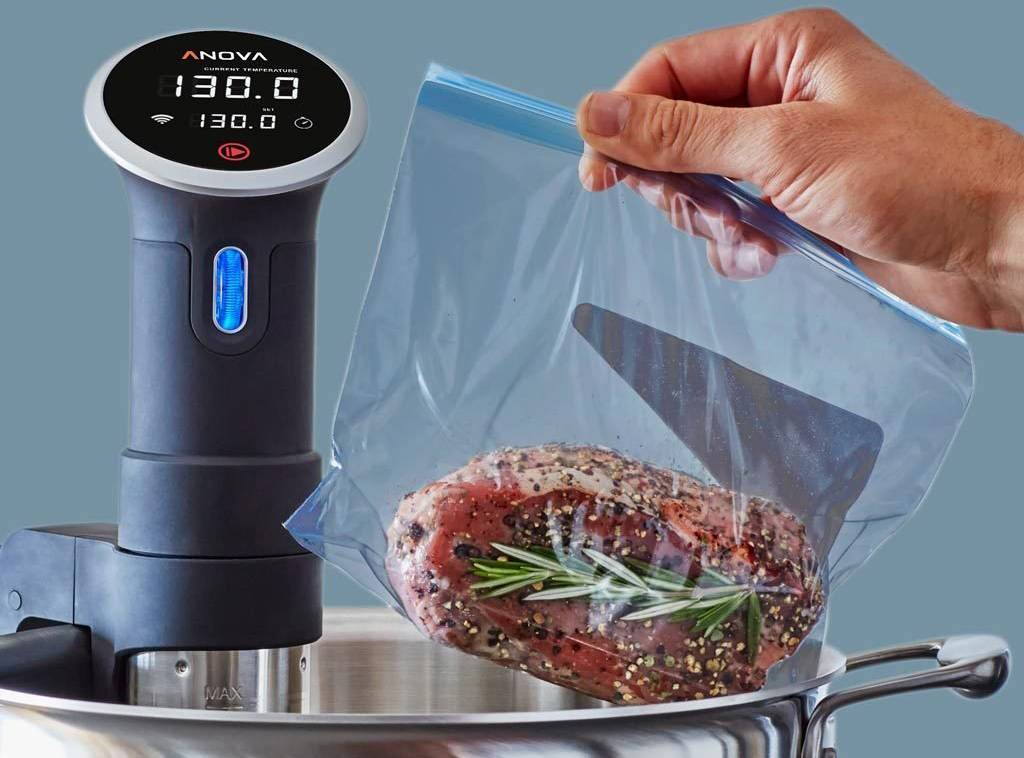 The main advantage of sous vide – especially if you have a sous vide machine – is that you get complete control over the time and temperature in which you cook your meat.

The following tips will help you get the best results, and make the most of your marinades:

Sous vide cooking may have been the invention of expert molecular chefs, such as Ferrian Adriá.

However, a sous vide machine has now placed a high level of expertise within reach of average amateurs.

Also known as immersion circulators, these machines are now also as affordable as ever. Explore some of the best budget options here. 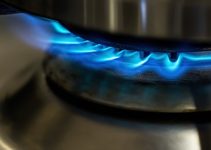 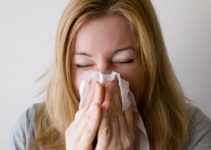 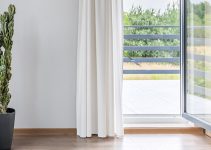