Home
Appliances
Why does my gas oven turn on and off?

A gas oven is managed by a thermostat of sorts.

It is possible that it is down to the thermostat. Or, if your appliance has a thermocouple then the problem may actually be a faulty thermocouple, which operates as a safety device, turning the gas supply off when the pilot light goes out.

When it fails then the pilot light won’t stay lit. This feature should be replaced if you suspect it is not working properly.

The on and off setting is managed by the thermostat or thermocouple, so if your oven is randomly turning on and off then, it is a fault in this system.

Do gas ovens cycle on and off?

After this, it will then cycle off again once the temperature rises above the set temperature. There will be a slight variation of temperature throughout the cycle, but it should not be anything too drastic.

The temperature swings were seen in your oven depending on the model and individual unit, as every appliance will differ slightly.

Fluctuating temperatures are common in many ovens, it will be a little more or a little less depending on the individual appliance. It also depends on the insulation, the place it is kept in, and the overall atmosphere of the room.

Why does my oven light go on and off? 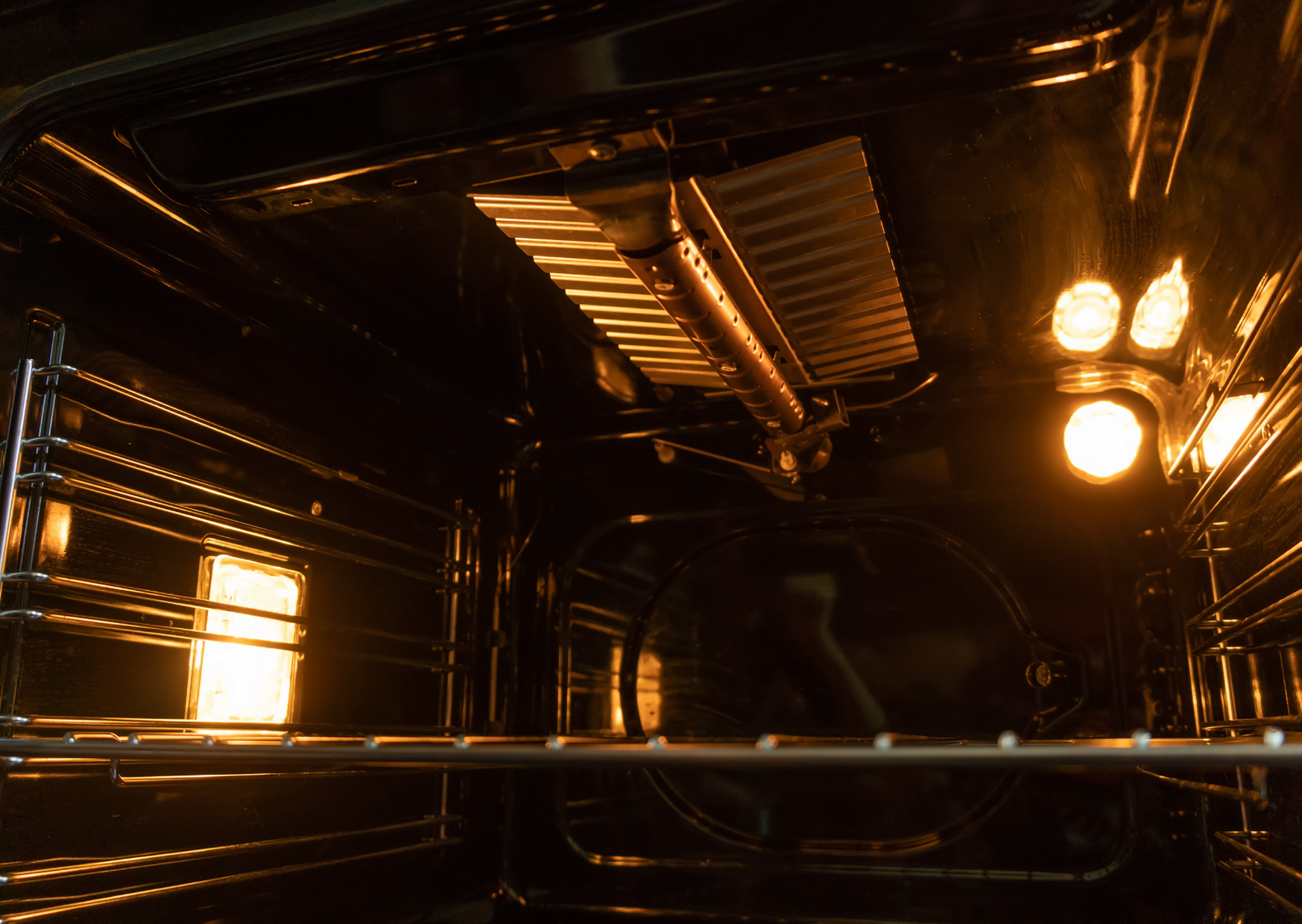 Most ovens will have an indicator lamp next to the temperature selection control knob/dial. Once your oven has reached the temperature that you have selected, then the light will go out, this means that the preheating time has been completed and food can now be placed inside your oven to cook.

The indicator light may turn on again in the event that you open the door to check the progress of cooking. This is standard for most ovens.

If the temperature of your oven fluctuates then the light may turn on and off as it tries to reach the temperature again, this could be in the case where you have opened the oven door for an extended period of time which has caused the temperature to drop.

If the oven indicator light is turning on and off randomly, however, you may want to get your oven checked out as it may be an issue with the thermostat that is causing this.

How does a gas oven regulate temperature?

It will have a temperature-sensitive probe that will measure the heat, it will then switch the heat on and off in order to maintain the appropriate temperature inside the oven.

There are many types of oven thermostats, all with the same functions, but it depends on the model on how they operate.

Gas ovens can be new or old. Older versions will likely have a thermostat connected to a long copper tube which will extend to the main oven cavity and this copper tube will read the temperature of the oven.

Which it will then feedback to the thermostat.

In newer models the thermostats are attached to a long probe, which extends into the oven, is wired to a control board that will control the oven’s heat source.

When hot enough, the thermostat will tell the circuit board to turn off the heating supply. This is most likely the one many will have in their homes.

Why does my gas oven take so long to preheat?

Gas ovens typically take longer to get hot than some other types of ovens, however, they do not take ages. The average time it will take to preheat an oven to 350° is around 15-20 minutes.

An older model may take longer, and some newer models have preheating features which make things easier.

If your gas oven is taking much too long to preheat then the issue may be a weak or failing oven igniter.

Heat resistance igniters can lose their resistance as they get hot over a period of time, and then they will not send enough resistance to the gas valve which will allow the main valve to come on.

A majority of gas ovens- especially new ones- should be able to heat up to 350° in under 10 minutes. If it is up to 20 minutes then this is not too bad, but any longer and there is an issue. 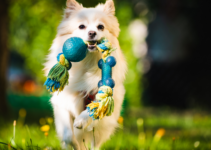 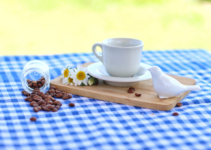 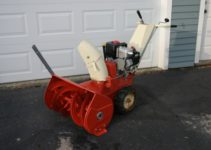