Home
Appliances
Will a Gas Stove Stay on if the Power Goes Out?

Power outages suck, especially if you don’t have a backup generator to keep your lights and appliances going.

Most power outages are mercifully short with the national average being around 50 minutes. However, outages caused by extreme weather, natural disasters, or similar events can last for a few days.

Even in the shortest power outages losing the use of your stove can be a big issue, especially if you’re in the middle of cooking something! Not only does it delay your dinner, but it can cause your food to spoil.

That’s why a lot of people choose dual fuel or gas stoves. The belief is that the gas will remain on during a power outage giving you access to light and heat, but is that really the case?

Will a Gas Stove Work Without Electricity?

Ultimately the answer is yes. Your gas supply is separate from your electricity which means that your stove will be able to draw gas even if you are complete without electricity.

Gas stoves were first developed in the 1820s which is about a hundred years before electricity became commonplace in homes. In truth, gas stoves didn’t become commonplace until the beginning of the 20th century but that still precedes electricity in homes by a few decades.

This means that from the beginning, gas stoves were developed to work without electricity. In the early days of the gas stove, you had to light the burners and the oven using a match after turning on the gas. Naturally, this was fairly dangerous in a number of ways.

First and foremost, the process involved sticking your hand and sometimes your arm into the oven to light the gas.

Secondly, this meant that it was easy to accidentally leave the gas running when the oven wasn’t in use. There were no safety features to prevent this which meant that explosions and fires could quite easily be caused by the stove.

To compensate, gas stoves were fitted with pilot lights.

Pilot lights are small, always burning flames that sit at the back of the oven or burners. The idea being that they ignite any gas that comes through the pipes thus avoiding gas leaks.

Around the same time, gas stoves were fitted with flame supervision devices which monitored the pilot light to make sure that it stayed alight. If the pilot went out, then the gas supply would be reduced or stopped.

The benefit of pilot lights was that they didn’t rely on any outside force to light the stove. That meant that you didn’t have to worry about matches, lighters, or electricity.

Pilot lights were phased out from about 1980 in favor of electric ignition switches. This was because pilot lights required a small but constant supply of gas which increased consumption. In addition, they were tricky to fix when they failed.

Nowadays, gas stoves tend to have electronic ignitions. They light the gas by means of a small electric spark started at the burner or in the oven.

These electronic ignitions are responsible for the clicking sound you hear when you light your stove. If the ignition or gas supply has any issues, you tend to hear a continuous clicking sound.

Can I Light My Gas Stove Without Electricity? 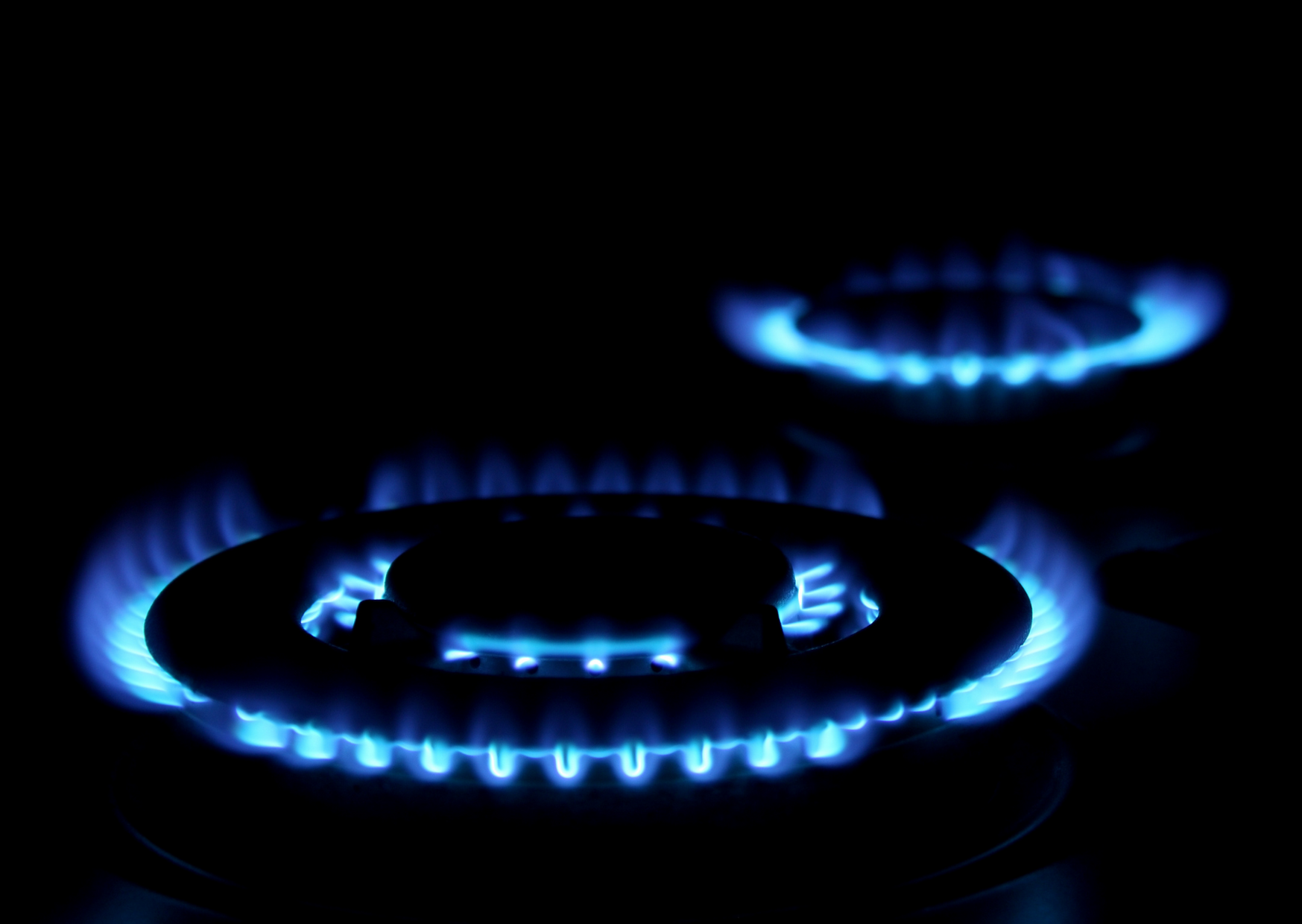 Gas stoves have done a bit of a 180 in that they were developed to allow people to cook before the invention of electricity, but now they often require electricity to light.

The good news is that you can still light your stove manually if the electricity goes out or your electric ignition breaks.

When it comes to lighting the burners on the stove top, it’s as simple as holding a lit match or lighter close to the burner.

You want to put the gas on low to medium and yank your hand away quickly when the flames start. If you put the gas on high, you’ll end up with a big burst of flames that could burn your hand.

If you’re having trouble lighting the burners, turn the gas off and vent the room for a while by opening some windows. You don’t want to have the gas on and unlit for more than a few seconds really.

When it comes to lighting the oven or the broiler, you need to be more careful. The gas source and ignition point are usually at the back of the oven. This protects the flame from gusts caused by opening or shutting the door.

To reach this light you’ll need to put your arm in the oven or broiler. It’s best if you use a long match or long tipped lighter to do this as it increases your reach.

If you’re struggling to reach, do not put your head into the oven or broiler. This is incredibly dangerous and can result in burns or poisoning.

As with the burners, if you don’t light the oven or broiler in a few seconds, turn the gas off and vent the room until the smell dissipates. 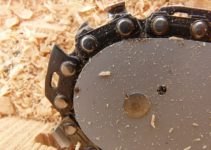 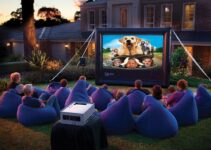 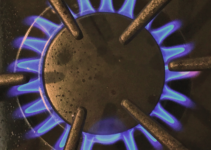